The Belmont Stakes at Belmont Park in Elmont, New York, is the oldest of the three Triple Crown races and it was first held in 1868 at Jerome Park in the Bronx.  Since then, the Belmont Stakes has been one of the premier races in the world, It is also known as the “Run for the Carnations” because of the blanket of white carnations that are draped over the winner’s neck.

The racetrack is known for its distance, which is the largest in North America. Just one lap around Belmont Park is 1½ miles, which is known as the Big Sandy or the Test of the Champion.

The Belmont Stakes was named for financier Augustus Belmont and is a formidable challenge based on the deep tiring track and distance. Jockeys rarely ride the 12 furlong distance and for the three year old horses, it is the first time going the distance.  Jockeys need to find position early and try to relax his mount in order to have something left for the finish.  The racetrack is a battlefield that requires speed, courage, and stamina. The final challenge for a thoroughbred in his quest for a triple crown

While the Kentucky Derby starts the quest and the Preakness can continue it, there is nothing else that can match the drama and electricity of June afternoons at Belmont Park with crowds of more than 90,000 turning out for a Triple Crown bid in a historic, 151-year-old race.  Twenty-three horses missed their chance at a Triple Crown by not winning the Belmont. Eight of these finished second. However, the 2021 season did not have a Triple Crown contender entering the Belmont.

Secretariat’s 31-length victory in the 1973 Belmont Stakes established the world record for a mile and a half on dirt at 2:24 and will forever remain in the memories of the fans of the horse races.

Qualifying for the Belmont Stakes is a little different from making the grade for the previous two Triple Crown races but still requires a thoroughbred horse to be three years old and come in at a weight of 126 pounds for colts and 121 pounds for fillies.

The 2020 contest also marked the first time in history that the Belmont Stakes served as the Triple Crown’s opening leg, with its running length shortened accordingly to 11⁄8 miles.

Get the latest news about the third and final jewel of the Triple Crown and the last chance to be part of the most exciting prestigious event with the latest Belmont Stakes Entries, Racing news, Belmont Odds & Belmont Stakes Results at Horse Racing Tote. An outstanding afternoon at Belmont Park on Saturday is topped by the track’s signature... 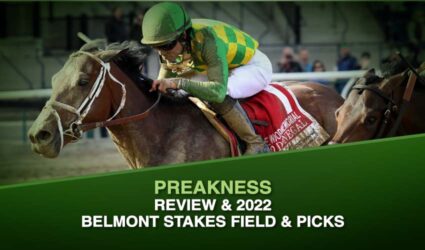 It has been an unconventional Triple Crown series this year, with a wildcard longshot... 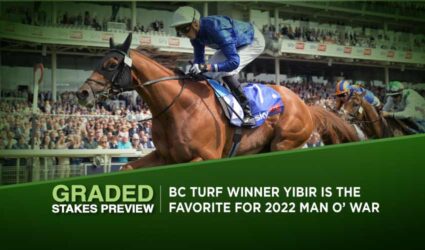 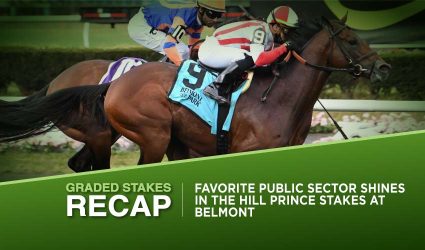 BELMONT PARK RESULTS FROM THIS WEEKEND

Brown is the color of the fall and trainer Chad was again the dominant... 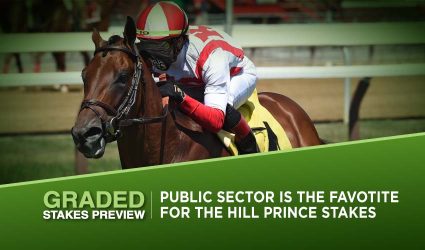 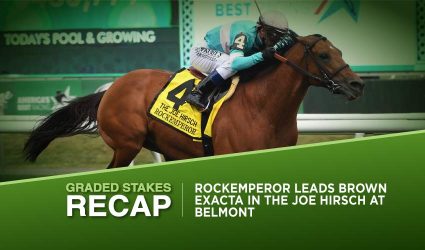 The Joe Hirsch Turf Classic at Belmont Park on Saturday gave us a reminder... 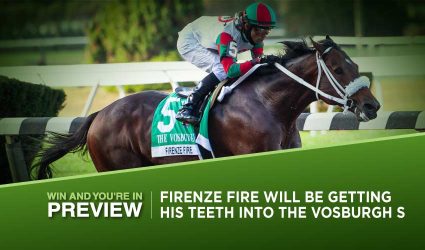 Something for everyone at Belmont Park on Saturday afternoon, with a Ryder Cup –... 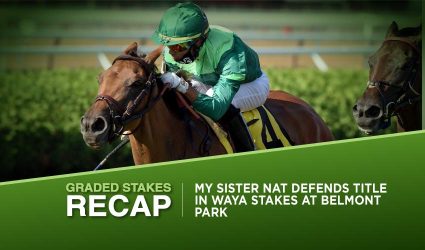 In case you miss it, don’t worry we got you cover with the top... 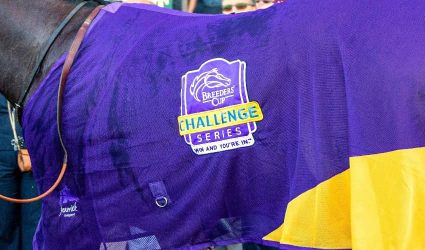 Breeders’ Cup Challenge Series Round Up

There was captivating racing action at Belmont Park this weekend, but three of the... 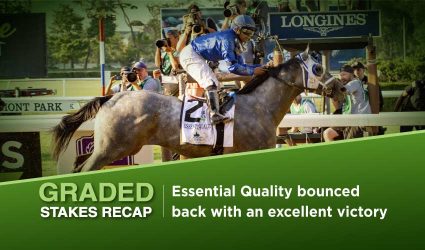 HORSE RACING ACTION AT BELMONT PARK THIS PAST WEEKEND

The racing action this past weekend was dominated by the final Triple Crown of... 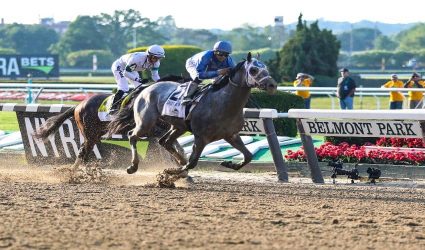 After the first two legs of the Triple Crown were won by 12/1 betting... 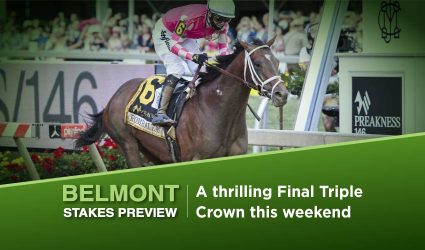 THE FINAL LEG OF THE TRIPLE CROWN