2022 BC Turf: Desert Crown & Yibir are favorites to Win 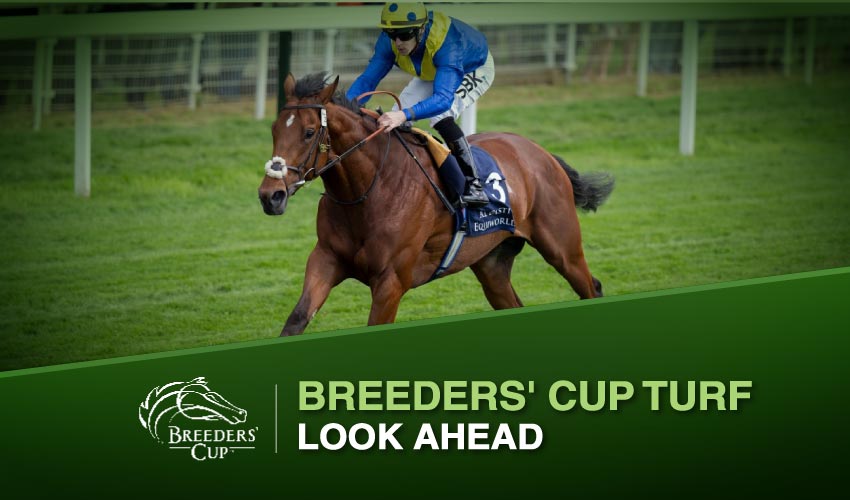 The little corner of a foreign field that is forever Europe is an apt description of the BC Turf, which has fallen to the tourists from across the pond in 11 of the last 15 runnings. Here we continue our early previews of Breeders’ Cup weekend and reflect on the probability of the Europeans stretching that record to 12-for-16 at Keeneland.

At the top level, the Europeans have the best turf horses over a mile and a half. It’s a fact, which explains why the top dozen in the Jazz future book for the Breeders’ Cup Turf is based across the Atlantic.

Last year the BC Turf was won by the powerful galloper Yibir, who rebounded to winning form in the G2 Princess of Wales’s at Newmarket last week. It wasn’t Yibir at his best, but it was a distinct improvement on his previous two starts and underlined that he needs a strong pace to run at. Behind dawdling fractions, the gelding is very beatable.

He will return to the US for the G1 Sword Dancer at Saratoga on August 27 and is pro-tem leader at Charlie Appleby’s yard, given the lacklustre showing of Hurricane Lane in the G1 Grand Prix de Saint-Cloud when everything seemed in his favor.

That was by far the worst race of his life and everything must be put on hold until he runs again. Appleby’s other contender is last year’s G1 Derby winner Adayar, who has had training problems and has missed a number of objectives, although he is reportedly approaching a return.

This year’s Derby hero Desert Crown is at the top of the market and was very impressive at Epsom, showing a dazzling blend of stamina and speed to run out a dominant winner. The Arc is his primary objective and, as it has been mooted that he will stay in training next year, this unbeaten potential top-notcher may not be over-raced in 2022.

Last year’s BC Turf runner-up Broome was at his best when making all in the G2 Hardwicke at Royal Ascot and has a preference for fast ground. He could be the main hope for Irish maestro Aidan O’Brien, although Luxembourg may enter calculations after missing the Derby – for which he was favorite – with injury. He will return in the G3 Royal Whip at the Curragh on August 13.

O’Brien also has the filly Tuesday in the mix, although obviously, the Filly & Mare Turf is an option. She beat Emily Upjohn by a whisker in the G1 Oaks at Epsom and the two may meet again in the Irish equivalent at the Curragh on Saturday. Emily Upjohn’s barn mate Mishriff showed his old spark when runner-up in the G1 Eclipse at Sandown, but is better at ten furlongs.

Eclipse winner Vadeni is expected to stay at ten furlongs; unbeaten multiple G1-winning miler Baaeed may try ten but won’t go further; the much-traveled State Of Rest has Australian owners and will bid for a repeat in the G1 Cox Plate at Moonee Valley in late October.

Follow us on Social Media for BC Turf odds, betting picks & updates!