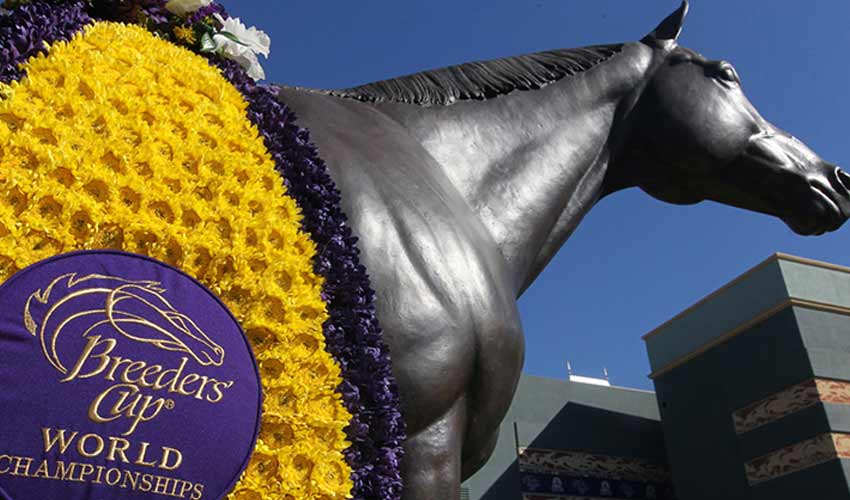 Where Are They Now?

Breeders’ Cup highlight champions: The Breeders’ Cup series of races at Keeneland highlight the sport’s best runners each year in November. The winners of each of the significant events go on to become the top names in racing, entering the following year with increased attention placed on them. Some of last year’s victors are now this year’s top Triple Crown contenders.

Let’s take a look at last year’s Breeders’ Cup highlight champions and where they are now:

The winner of the Breeders’ Cup highlight race, was Authentic. There were questions surrounding his ability to handle the 1 1/4-mile distance, but the winner of the 2020 Kentucky Derby did just that.

The now 4-year-old Into Mischief colt, also named the 2020 Horse of the Year and champion 3-year-old male, is retired from racing and has two mares reported in foal.

Michael Lund Petersen’s Gamine was the winner of last year’s Filly and Mare Sprint after outrunning Serengeti Empress in the seven-furlong event.

Trained by Hall of Famer Bob Baffert, the 4-year-old Into Mischief filly is 4-0-0 from six-lifetime races with earnings of $883,000.

She has yet to make her 4-year-old debut, with her last race being that Breeders’ Cup win, but the filly’s connections have been preparing her for a start. She put in a four-furlong drill at Santa Anita back on March 7, ranking 17th of 80 at the distance in her fourth straight half-mile work.

One of last year’s winners who is playing a big role in this year’s 2021 Road to the Kentucky Derby is Essential Quality. The 3-year-old Tapit colt trained by Brad Cox won the 2020 Juvenile.

Owned by Godolphin, he currently holds the fifth spot on the Derby leaderboard with 40 points. The colt has one race so far in 2021, which was a victory in the February 27 Southwest Stakes (G3) at Oaklawn Park. The two-time Grade 1 winner is pointed towards the April 3 Blue Grass Stakes (G2) at Keeneland.

Another one of the runners who was on the Road to the Kentucky Derby this year but fell off is Vequist, winner of the 2020 Juvenile Fillies. In that race, she defeated six rivals, four of which suffered their first loss, and won by two lengths ahead of Dayoutoftheoffice.

The 3-year-old Nyquist filly is owned by Gary Barber, Wachtel Stable, and Swilcan Stable LLC, and she is trained by Robert E. Reid, Jr.

Her 3-year-old debut race, which is what took her name out of Derby’s contention, was a disappointing ninth-place finish in the February 27 Davona Dale Stakes (G2) at Gulfstream Park. That was her only start since the Juvenile Fillies victory.

It is important to pay attention to these names throughout this year’s meets. The Breeders’ Cup races, which take place towards the end of the year, are indicators of which horses are likely to be the top runners going into the next season.

Make sure to check Horse Racing Tote for all the latest Breeders’ Cup news, updated racing odds, the last minute results and so much more