IS LONGSHOTS A GOOD SHOT FOR THE BREEDERS’ JUVENALE? 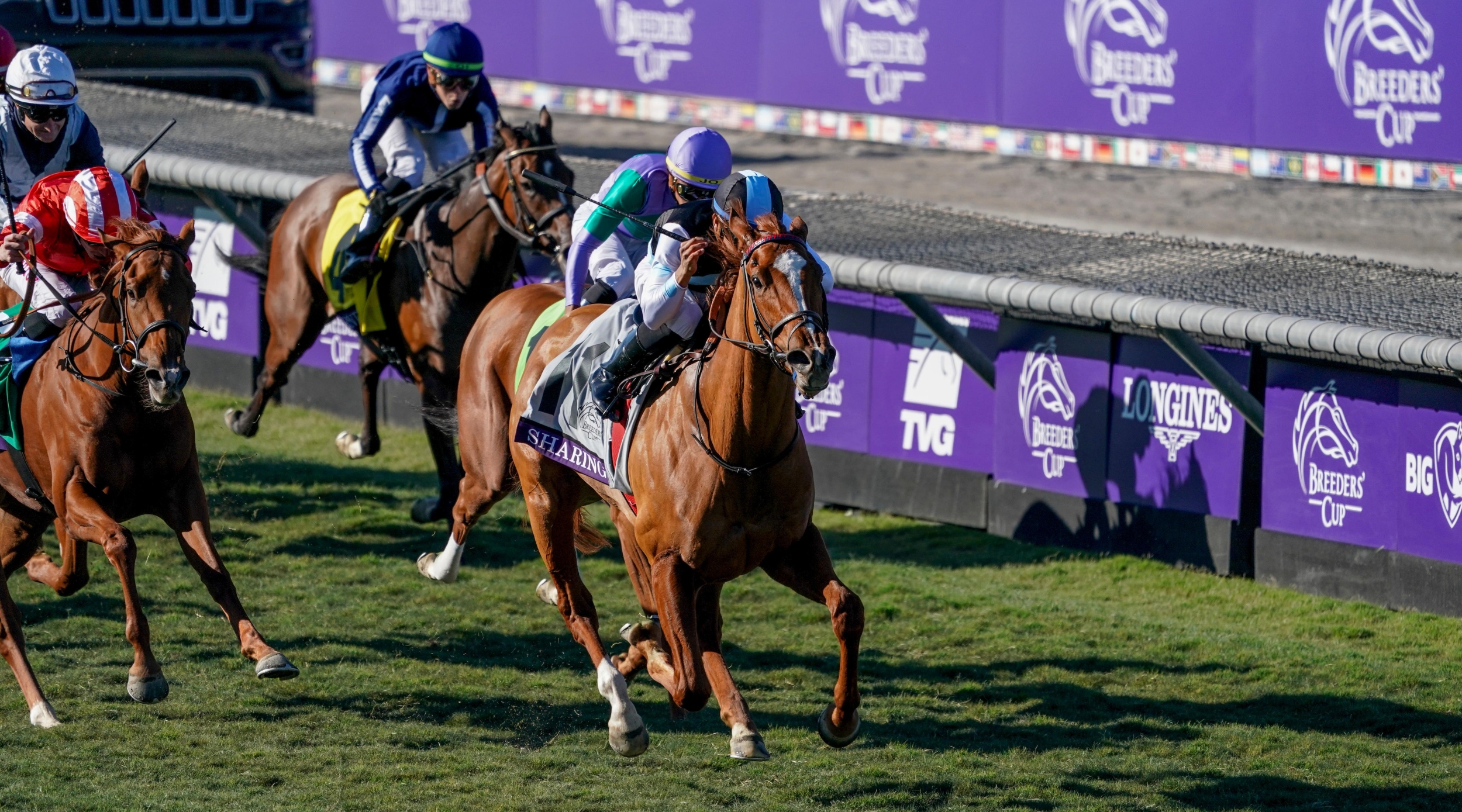 Longshots: The Breeders’ Cup Juvenile news is one of the most closely followed among the 14 races in the two-day series. Usually, the race ends up determining the winner of the Eclipse Award (top two-year-old male) and can serve as a preview of the Triple Crown season for the next year. Such horses as Nyquist, Exaggerator, Brody’s Cause, Good Magic, Game Winner, Mr. Money, Complexity and others have come out of a solid Breeders’ Cup Juvenile to fare well as a three-year old.

Breeders’ Cup News: Why You Should Consider Longshots in the Juvenile

Longshots have paid out better in the Breeders’ Cup Juvenile over the last 20 years than in many of the other races in the festival. Of the last 20 winners, 15 have paid out $10 or more on a $2 bet, and eight of those 20 have led to winners with double-digit odds. Five of those winners paid out at least $30 on a $2 win bet

Longshots in the Juvenile

The other double-digit longshots had cracked the top three in their last prep race; but only two of them won, and those winners both came from maiden special weight races.

The key is to take a look at prospects that have not been raced heavily who either did well in graded stakes or just won a maiden race. Horses that can hang off the pace and pour it on late tend to do well here too.