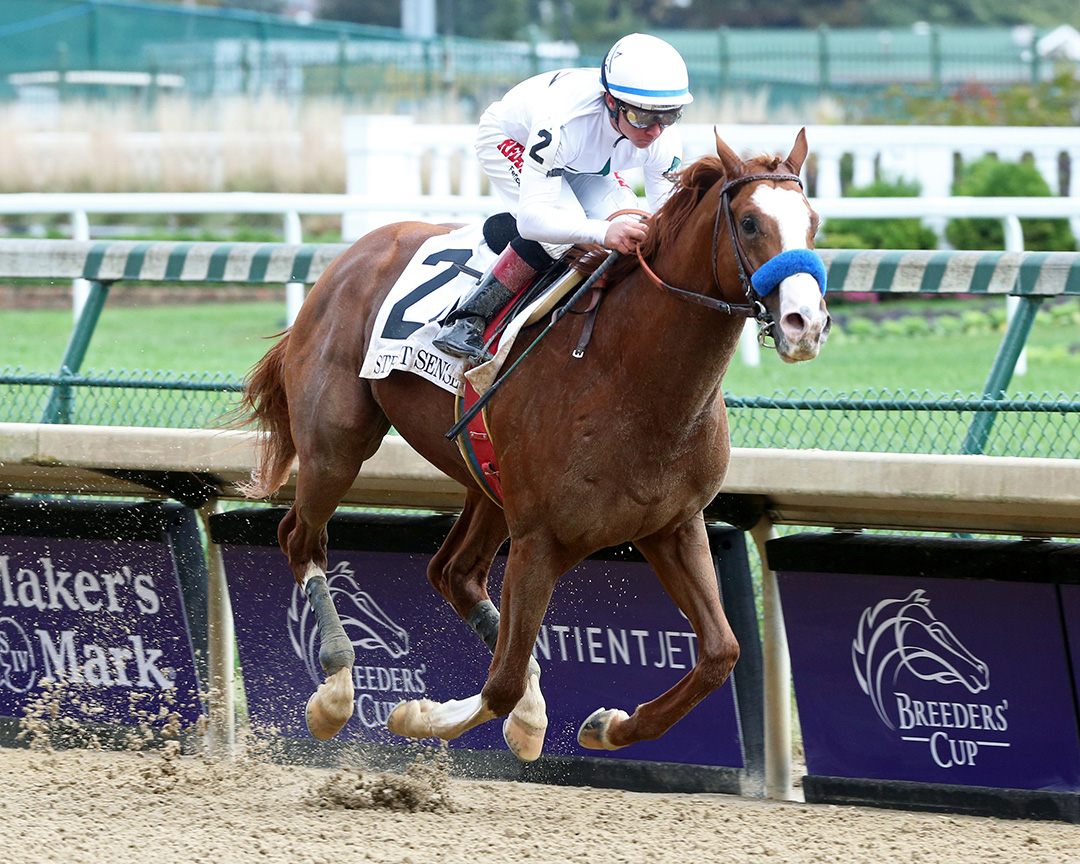 One of the most impressive horses that will run at Keeneland that weekend is Improbable, winner of the Hollywood Gold Cup, Whitney Stakes and Awesome Again Stakes. He also took first as a two-year-old in the Los Alamitos Futurity in 2018 and, in 2019, he was the first choice in the Kentucky Derby before settling for fourth.

Let’s take a closer look at this special horse, but before we do that, check out the latest Odds to Win for the Breeders’ Cup Classic, courtesy of JazzSports.ag

Improbable’s trainer is the legendary Bob Baffert, who has become one of the top trainers in horse racing history in addition to the domination his horses have shown in recent years. Improbable was bred by G. Watts Humphrey Jr and St. George Farm in Kentucky, and his white stockings and sizable white blaze make him a “chrome-bedecked” colt. Improbable’s dam (Rare Event) was a daughter of A.P. Indy, and Improbable was her first live foal. There was oxygen deprivation in the delivery, and he showed “dummy foal” syndrome in the first few days after birth. He needed medical care before recovering. Eventually, he ended up occupying the same stall in Baffert’s stables as Justify, the former Triple Crown winner who had later retired.

Improbable made his first race on September 29, 2018, at Santa Anita Park. Starting three wide into the final turn, Improbable pulled ahead, along with Stretford End. In the last 100 yards, Improbable found another gear and won by a neck. His first stakes race was next – the Street Sense Stakes at Churchill Downs. He hung in the middle of the pack for most of the way before taking the lead in the stretch and then winning by 7 ¼ lengths.

In 2019, Improbable had a down year, as the favorite at both the Kentucky Derby and the Preakness Stakes, but he finished fourth and sixth, respectively. He came in fifth at the Breeders’ Cup Dirt Mile to finish 2019.

2020 has been Improbable’s finest year so far, with three consecutive wins in Grade I stakes and an automatic spot in the 2020 Breeders’ Cup Classic. As a horse who is peaking, he is definitely a horse you should have on your wager card.

Keep coming back this week and the next for special content on the upcoming Breeders’ Cup and Pegasus World Cup races.