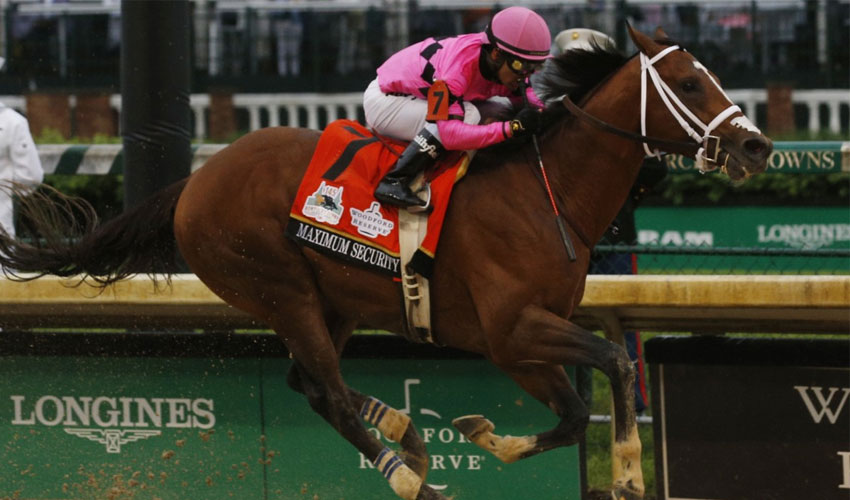 Few horses have had as tumultuous a career as Maximum Security, In 2019, he was named the American Champion among three-year-old male horses. His year included wins at the Florida Derby, the Haskell Invitational, the Bold Ruler Handicap and the Cigar Mile. In one of the most shocking finishes in the history of the Kentucky Derby, he finished first but was disqualified because of interference.

As we look ahead to the Breeders’ Cup Classic next weekend, let’s review Maximum Security’s story and his betting odds, alongside some other prices, as they are currently featured at live horse racing site JazzSports.ag.

Maximum Security was sired by the Breeders’ Cup Juvenile winner in 2014 (New Year’s Day). Ironically, New Year’s Day had been considered disappointing as a sire before Maximum Security became his first horse that won a “graded” stakes. His dam, Lil Indy, is half-sister to Flat Out, who won several Grade I stakes.

After going through that dramatic 2019, Maximum Security had even more uncertainty in 2020. His trainer, Jason Servis, was chosen for his high winning percentage with horses; his training style includes focusing on gallops that are slow and regular with bursts at the end; other trainers generally schedule workouts less frequently but have the horses go faster. In March 2020, though, Servis was indicted for allegations related to doping, and Maximum Security’s new trainer was Bob Baffert.

Before the change, Maximum Security had gone to Saudi Arabia for the Saudi Cup, set for February 29. The Cup had multiple Grade or Group 1 winners in the field, such as Midnight Bisou, Mucho Gusto, and McKinzie. At the Saudi Cup, Capezzano moved into an early lead, with Maximum Security hanging in third before moving into the lead with approximately 100 yards left and pushing to the win.

In his last race, the Awesome Again Stakes, he dueled with Improbable. He stalked the pace until the far turn, but Improbable surged into the lead, and Maximum Security could not keep up. It will be interesting to see how he fares against some of the top horses in the sport.