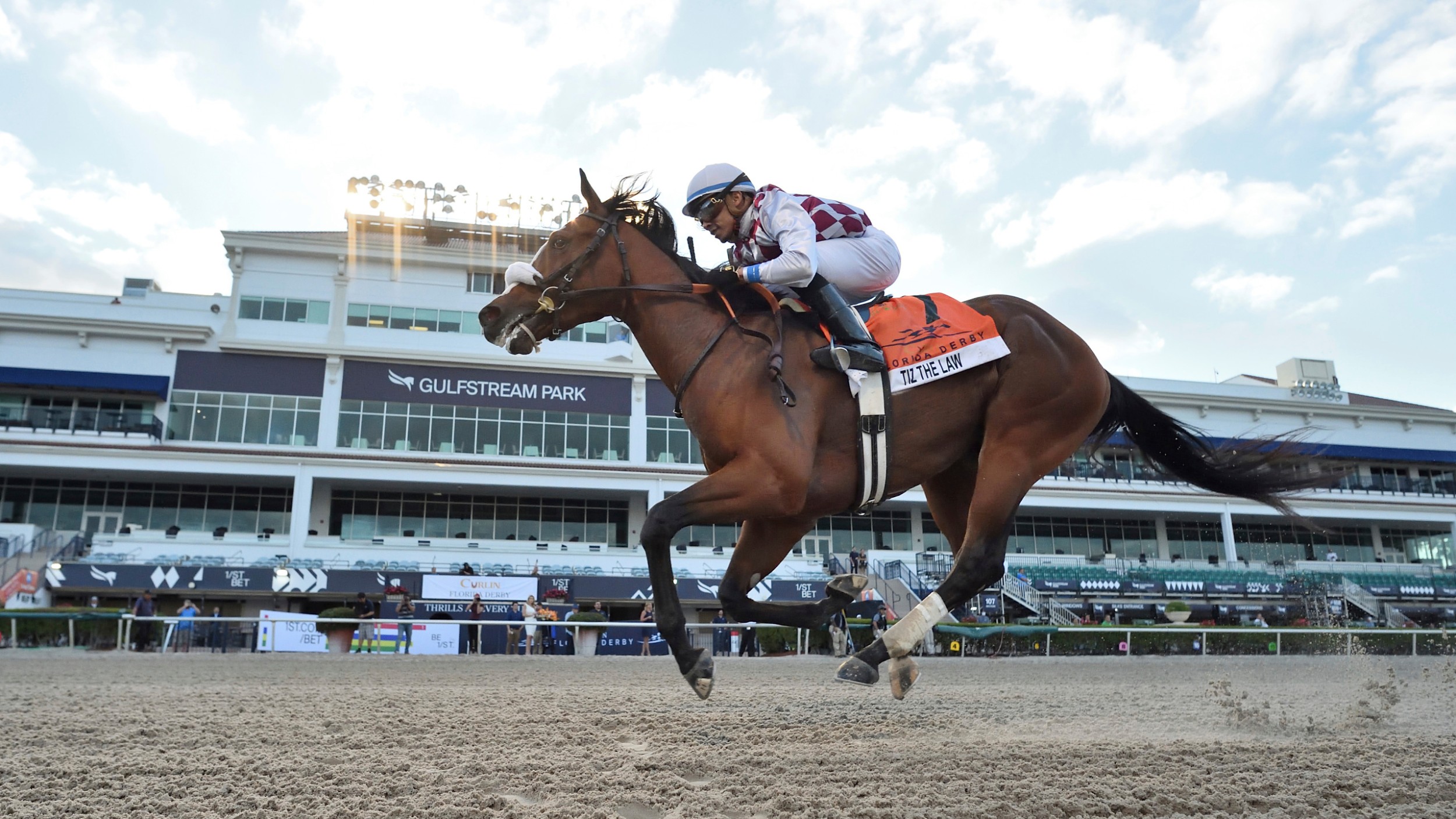 As you consider your Breeders’ Cup picks ahead of next weekend’s 14-race festival at Keeneland Race Course, one horse that should stand out for you is Tiz The Law. He had run off four wins in a row, including three Grade I stakes, but a runner-up finish at the Kentucky Derby prompted trainer Barclay Tagg to pull him out of the Preakness Stakes and rest him ahead of the Breeders’ Cup.

Let’s take a closer look at the 2020 Belmont Stakes winner below, but before we do that, how about we check out some of the hottest Breeders’ Cup Odds now available, courtesy of classic online racebook JazzSports.ag

Tiz The Law ended a long drought among New York-bred horses when he won the Belmont Stakes. The last horse bred in the same state as the Belmont was Forester, who won it all the way back in 1882. Tiz The Law also won the Travers Stakes in 2020 and had been the heavy favorite going into the Kentucky Derby before he finished as runner-up to Authentic.

Tiz The Law is from Constitution’s first foal crop. Constitution had been bred in Kentucky and won the Florida Derby and the Donn Handicap. His dam was Tizfiz, who had seven track victories, including the San Gorgonio Handicap (Grade II).

In his two-year-old season, Tiz The Law started his racing career on August 8, 2019, with a win at a maiden special weight race at Saratoga for two-year-old horses bred in New York. He stalked a quick early pace and then moved to the outside, pushing to the lead and winning by 4 ¼ lengths.

His second race came on October 5, 2019, at the Champagne Stakes, the top race in New York for two-year-old colts. He stumbled early and found a place at the rear of the pack. He tried to make a move at the turn but found some traffic. When room opened up, he hit the gas and won by four lengths. He earned an entry into the Breeders’ Cup Juvenile with that win, but Tagg thought the race (four weeks later) was just too close.

As a three-year-old, Tiz The Law went on a run that came to a disappointing end at the Kentucky Derby, but, at the Breeders’ Cup Classic, he’ll have a chance to bring 2020 to a more successful close.

Give an EDGE to your horse-betting with the help of Horse Racing Tote’s expert racing advice. Stay tuned for more exclusive coverage on the Breeders’ Cup and Pegasus World Cup. Until Next Time!