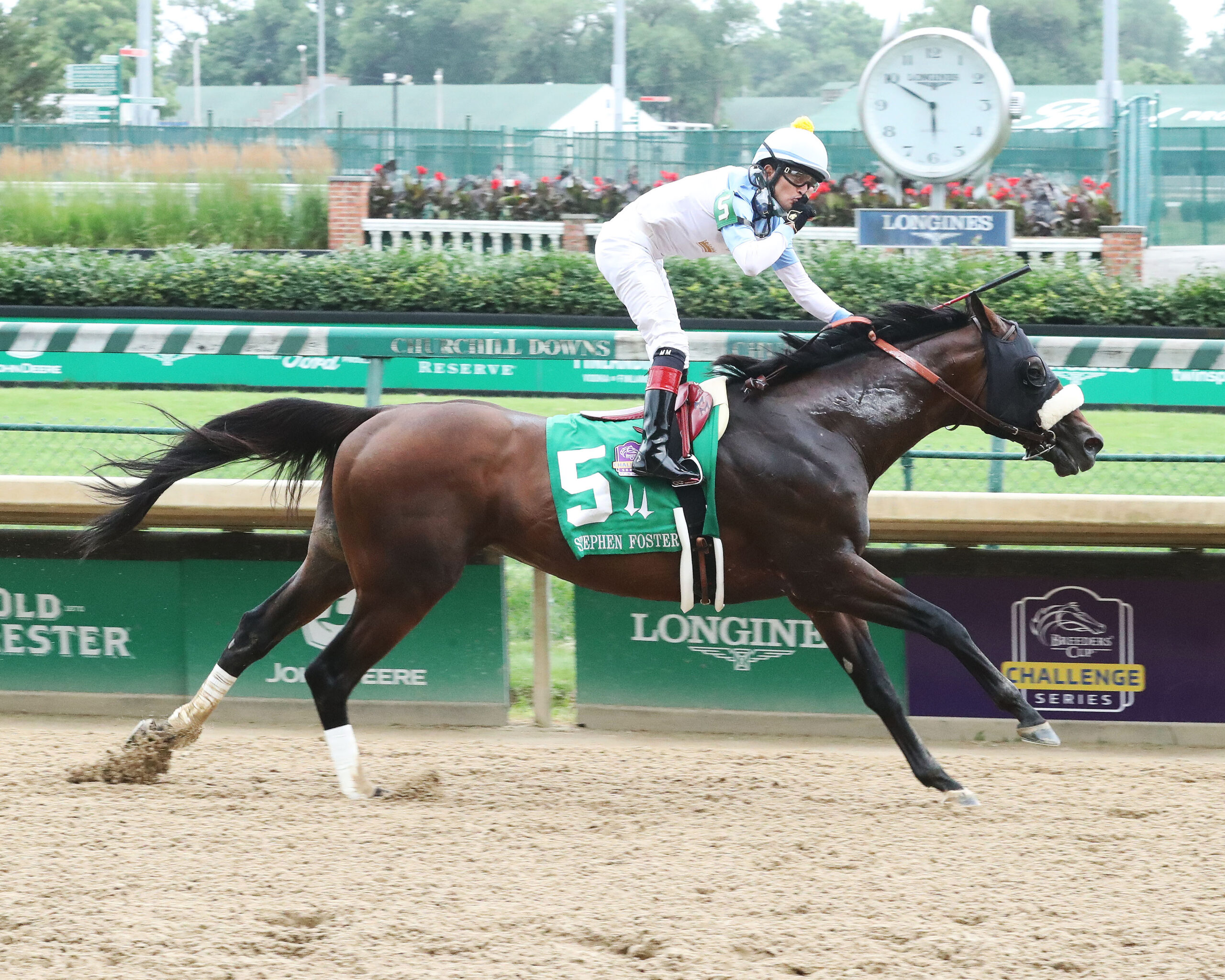 Tom’s d’Etat is one of the older horses we expect to see in the Breeders’ Cup Classic, currently the third-ranked horse in the field that represents the best in Horse Racing. He was foaled in 2013 and won his first race in 2016, at Saratoga. However, he missed over a year across 2017 and 2018 after fracturing a leg. He came back to win his first stakes race on December 22, 2018, at the Tenacious Stakes.

Let’s take a closer look at his career as we enter the week of the 2020 Breeders’ Cup and find below the latest Horse Racing Odds, provided by classic online racebook JazzSports.ag

Tom’s d’Etat had a bit of a setback at the start of 2019, when he ran at the Pegasus World Cup Invitational Stakes (Grade I), finishing ninth. His first 2019 win came at the Alydar Stakes, where he eked out a one-length win over Wooderson. He started to pick more wins over the course of 2019, and racing odds bettors took notice. He won the Fayette Stakes on October 26, running away from Mr Freeze by more than four lengths on a wet day. The Clark Handicap (Grade I) win on November 29 was his biggest victory to that point. He entered as a -111 favorite and beat Mr Freeze and Owendale.

In 2020, Tom’s d’Etat picked up a huge win on April 11 at the Oaklawn Mile Stakes, edging out Improbable, a winner of multiple Grade I stakes, by three-fourths of a length on a sloppy track. He beat out By My Standards, a winner in several graded stakes, at the Stephen Foster Stakes (Grade II) on June 27.

In the rankings for the Breeders’ Cup Classic, Tom’s d’Etat sits just behind Maximum Security and Tiz the Law. His career earnings exceed $1.7 million. He has done well in races coming after layoffs, so the fact that he has gone a long period of time between races and still won the next race, which is why his crew held him out of the Fayette Stakes and the Jockey Club Gold Cup. Tom’s d’Etat is definitely a horse to consider in your trifecta for the Breeders’ Cup Classic.

Stay tuned throughout this week for more special content on the upcoming Breeders’ Cup and Pegasus World Cup 2020. Until Next Time!