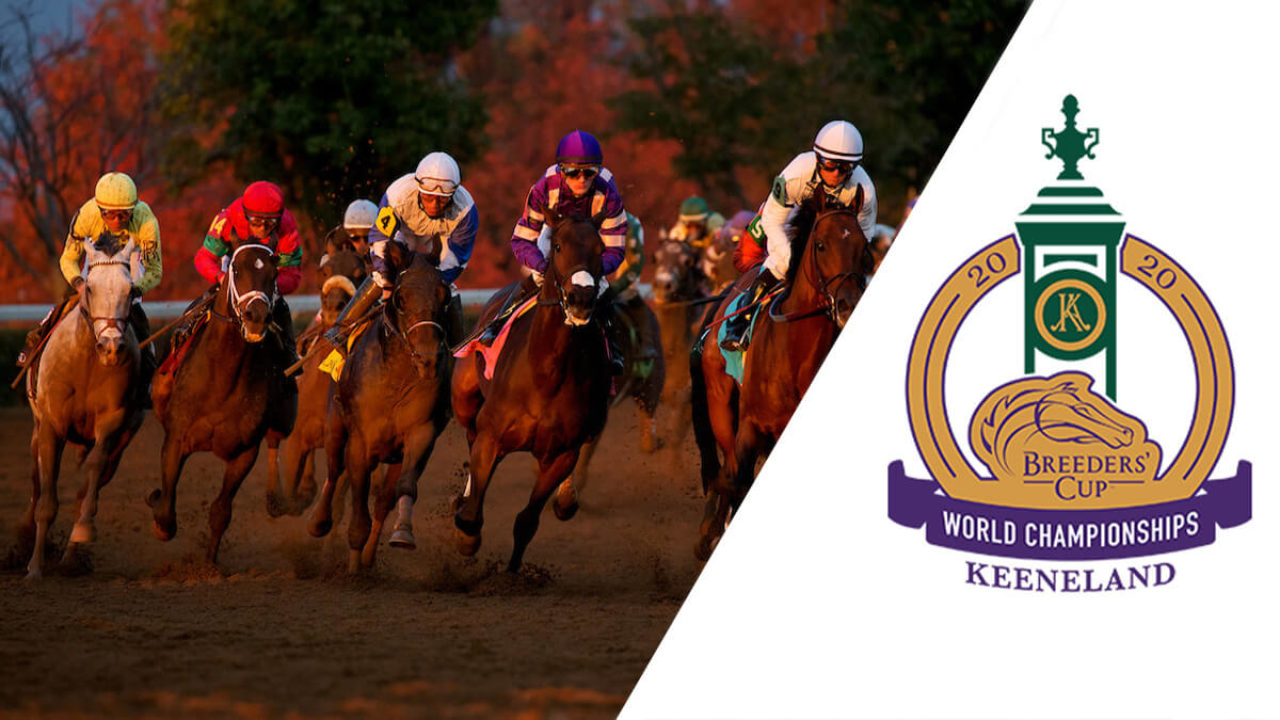 Two Day Breeders’ Cup: One of the biggest horse racing weekends of the entire year is upon us, with the Breeders’ Cup Championships set for Keeneland Race Course in Lexington, Kentucky. The highlight of the 14-race series is the Breeders’ Cup Classic, which brings the whole cycle to a close on Sunday.

Let’s take a look at the entries and betting odds for some of the top two day Breeders’ Cup races, courtesy of classic online racebook JazzSports.

This race has a few favorites against a wider field. Jackie’s Warrior won the Saratoga Special (Grade II) and followed that up by winning the Hopeful Stakes (Grade I) in September. Essential Quality picked up a huge win at Keeneland in the Breeders’ Futurity (Grade I). That course followed the same surface that the Juvenile will trace, including the two turns that will test the horses on Saturday. One reason why Jackie’s Warrior is listed ahead of Essential Quality and Reinvestment Risk because of Jackie’s Warrior’s victory at the Champagne Stakes (Grade I), posting a 100 Beyer Speed Figure.

Magical came in second at the 2018 Breeders’ Cup Turf and has competed well across the board in a variety of top stakes races in Europe. In her last race, she was third at Ascot in a Group 1 stretch but got caught in some traffic down the stretch and could not blow ahead to the lead. There should be more room for her to operate in this race. Arklow has only picked up seven career wins, but three of those came at 1 ½ miles, so this race is appropriate for his talents. He settled for eighth in the Breeders’ Cup Turf a year ago, but he won a Grade III stakes over this distance in his most recent race and has posted some solid workouts, so he’s an interesting contender.

Improbable did not fare well in the Triple Crown chase last year, but his four-year-old season started with a bang, coming up second in the Oaklawn Mile to Tom’s d’Etat. After that, he has dominated three consecutive Grade I stakes races, including the Awesome Again Stakes, where he ran away from Maximum Security. Authentic is an intriguing entry after winning the 2020 Kentucky Derby but falling by a neck to Swiss Skydiver in the Preakness Stakes.

Give an EDGE to your horse-racing tips today with the help of Horse Racing Tote expert racing advice.

Stay tuned for special horse betting tips on the upcoming Pegasus World Cup. Until Next Time!