France Galop Horse Racing Organization is the governing body of flat and steeplechase horse racing in France. Founded in 1995, as the result of the amalgamation of four different industry organizations, France Galop promotes the improvement of French racehorse breeding and training.

All racehorse owners with full ownership or in partnership, having raced their horse(s) in an official race in France or having a horse trained in France during the preceding or current tax year, are members of France Galop.

France Galop’s racecourses near Paris have races mainly from the months of April to October. The French horse racing sector is among the most active and dynamic worldwide. It organizes more than 2.000 meetings a year with an average of 8 races per meeting proposing all disciplines: flat, jump and trotting. 12 000 of these races are opened to betting via the PMU. France Galop and Le Trot (Cheval Français) are the racing associations responsible for organizing the races in France.

France Galop organizes racing on the flat and over jumps. This means that flat races don’t take place on a flat track, but on a track without jumps. Thoroughbreds start racing at the age of two years old, or sometimes three or four years old. There is no age limit, but it is very rare to find a horse older than 10 years old at the races.

The major flat races events take place at Longchamp, Deauville, Chantilly, Maisons-Laffitte and Saint-Cloud, all in close proximity to Paris, and managed by France Galop. These sport does however take place across the whole country, from Strasburg to Mont-de-Marsan and Saint-Malo to Cagnes-sur-Mer.

Each year, France organizes 7,000 gallop races in both disciplines: flat racing (68%) and jump racing (32%). Jump races cover three disciplines: hurdles, steeplechase and cross-country. Each meeting runs in an almost identical way. The starting times for every race are on the official programme, which is free and available throughout the racecourse.

National Hunt Racing or Jump racing, also takes place throughout France, making up a quarter of the racing calendar. There are three types of jumps, hurdles, steeplechase, and cross-country.

Jump racing is run over longer distances than the flat, and the large majority of horses that run in these races are specialists, trained specifically for this discipline. The horses also carry more weight than their flat counterparts because the jockeys are heavier, as they need more strength to be able to guide their mount.

Although offering racing almost every day of the year, the primary Gallop racing season in France starts on from March until the end of November. The season ends with the prestigious Qatar Prix de l’Arc de Triomphe in October and the Week-end International de l’Obstacle (International Jump Festival WE) in November.

The biggest prize money in France is offered in the famous Prix de l’Arc de Triomphe race (€5 million). At the Sunday races on France Galop racecourses, a big screen is placed in front of the stands. This is a good way to share the races with the public. After all, everyone is betting on the same race, even if you haven’t bet on the same horses! 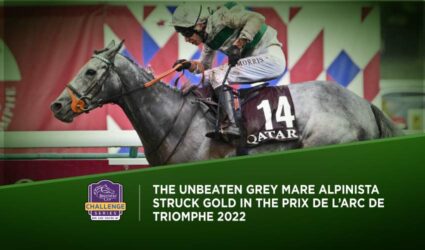 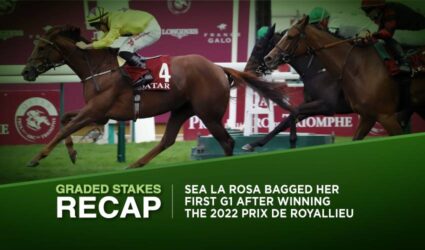 A day before the Prix de l’Arc de Triomphe, a couple of G1s were... 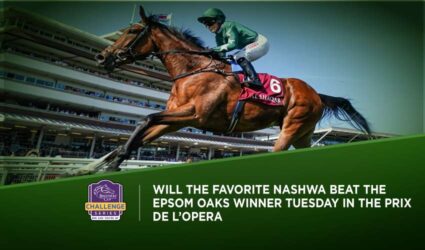 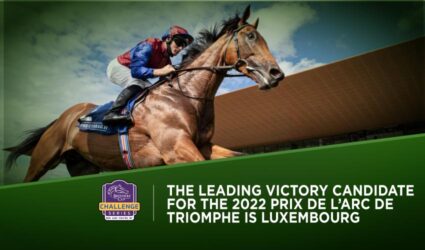 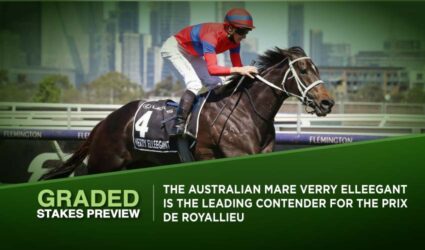 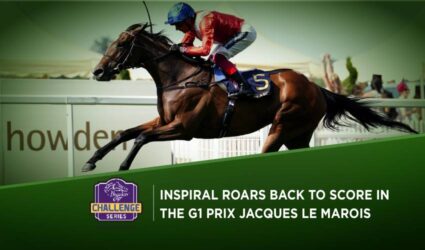 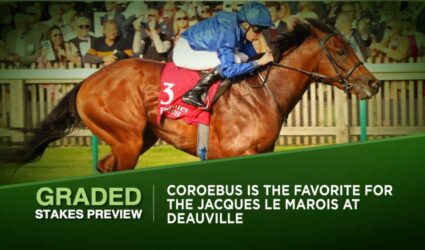 Two treasured Graded races are to be held in France during the following days,... 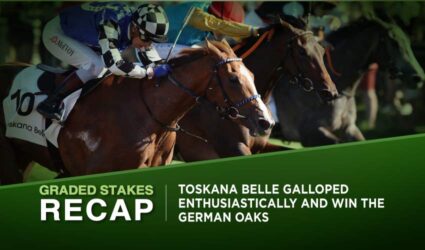 On Sunday, a pair of G1s were held over the European courses. Three-year-old and... 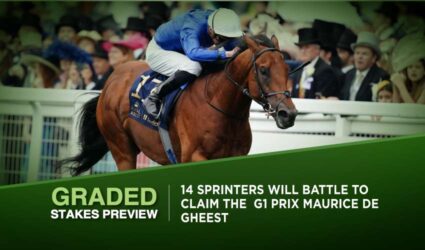 Two treasured races are about to be held in Europe on Sunday. At first,... 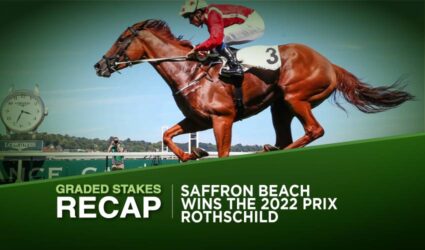 On Tuesday, the French Race Course in Deauville hosted a treasured G1 race for... 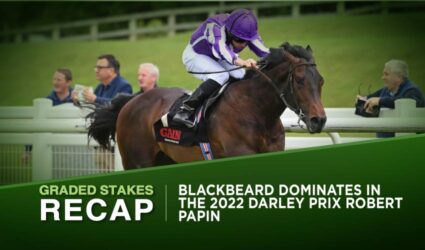 Sunday’s card at the French Racecourse in Chantilly featured three Graded races, including the... 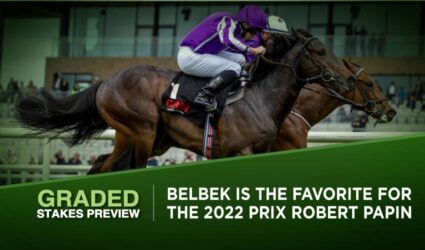 On Sunday, a trio of Graded races is held at the French racecourse in...