Keeneland Race Course is a world-class racetrack for Thoroughbred racing in Central Kentucky, Lexington. It was founded in 1936, and since its first meeting in October of that year, has continued to strive for excellence in its racing program, which continually ranks among the country’s best race track in terms of purse distribution, field size and quality of racing. The Keeneland Racetrack is nowadays a National Historic Landmark and a Lexington institution that figures prominently in its designation as the “horse capital of the world.”

After the track’s completion in 1936, Keeneland Racetrack became the most conspicuous manifestation of the racing culture. Jack Keene, for whom Keeneland is named, was an extraordinary figure in American racing, and helped revive this industry during the 1930s when it was beginning to suffer. Keene was a descendant of a distinguished Lexington family and was known worldwide as a trainer of thoroughbreds.

Jack Keene sold his private racing complex to the newly formed non-profit Keeneland Association in 1936. The Association planned to conduct racing for the benefit of the horsemen and to reinvest profits in the track and grounds. Since then, Keeneland affords horsemen outstanding opportunities to showcase two-year-old’s, veteran turf stars or contenders for racing’s classic events.

Keeneland Race Course plays host to great racing twice annually during its boutique Spring and Fall meetings with a a wide variety of horse related events, including the Blue Grass Stakes and the Phoenix Handicap, the oldest stakes race in the United States. From April thru October there are 40 Graded Stakes worth $10.1 million. And 10 races of the Breeders’ Cup Win-and-You’re-In events. Keeneland’s spring stakes schedule features five Grade 1 stakes, anchored by the $1-million Toyota Blue Grass Stakes, the track’s signature prep, and the $500,000 Central Bank Ashland Stakes, as well as the $300,000 Vinery Madison, $300,000 Maker’s 46 Mile and $350,000 Colmore Jenny Wiley.

Over the years, numerous champions have graced Keeneland Race Course, and its spring and fall race meetings have served as a springboard to success for many Triple Crown and Breeders’ Cup champions. Keeneland not only attracts the best horses, but the finest jockeys in the business. Through the years, such legends as Eddie Arcaro, Bill Shoemaker, Angel Cordero Jr., Pat Day, Don Brumfield, Gary Stevens and Jerry Bailey, have ridden at the historic track. 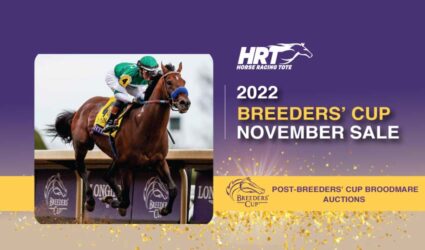 Whatever the financial health of the wider world, there is always a solid market... 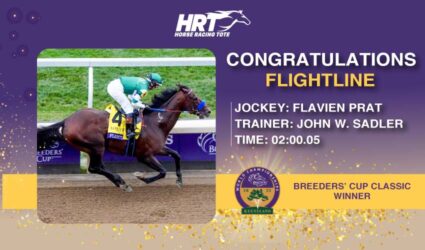 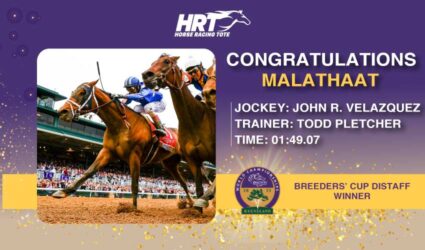 In one of the most exciting finishes ever witnessed at the Breeders Cup in... 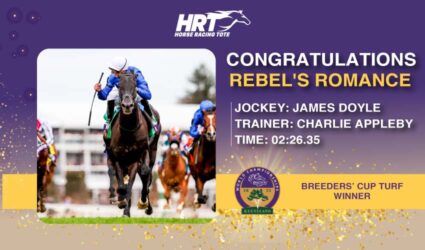 And the Breeders Cup Turf has produced yet another winner for the European raiders.... 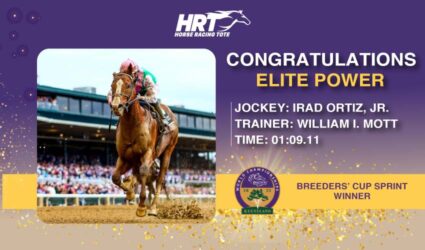 It wasn’t to be. Jackie’s Warrior heads off to stud without a Breeders’ Cup... 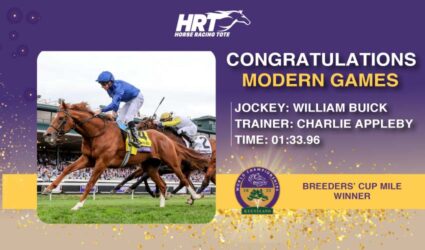 2022 BC Mile Recap: Modern Games got an impressive victory

One of the most competitive races we’ve seen so far! Modern Games secured the... 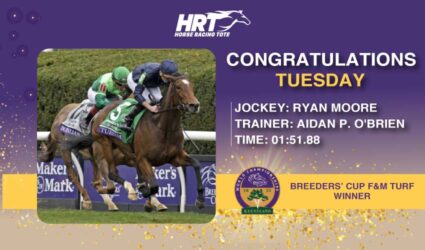 Wow! The Breeders Cup Filly & Mare Turf has just thrown up a superb... 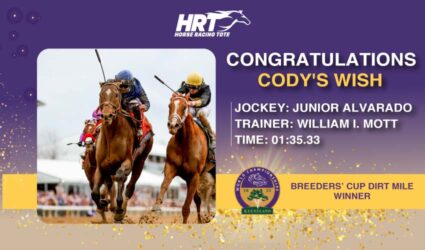 In an eyeball-to-eyeball finish to the Dirt Mile that brought the crowd at Keeneland... 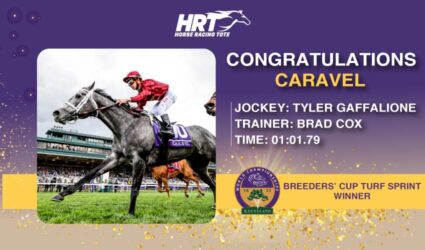 What a race we have just seen for the Breeders Cup Turf Sprint and... 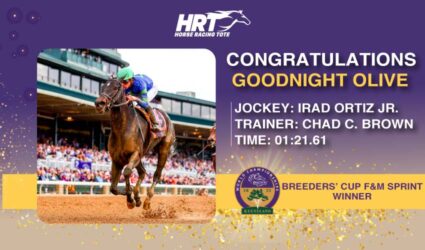 It was still just about the morning at Keeneland Racetrack. However, it was nevertheless... 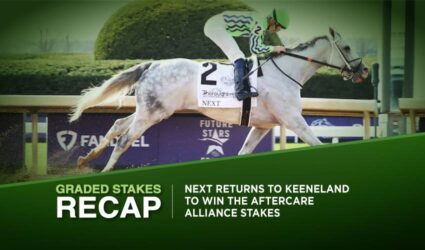 The eyes of the racing world are currently fixed on Keeneland Racecourse for this... 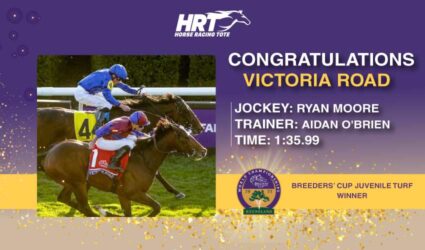 Aidan O’Brien and Charlie Appleby had won the Juvenile Turf seven times between them...