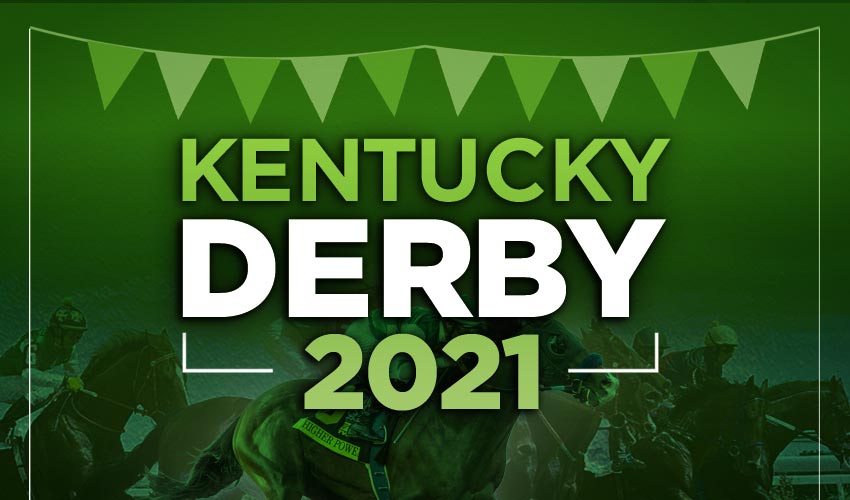 ROAD TO THE 2021 KENTUCKY DERBY

2021 Kentucky Derby Odds: The last few weekends have featured multiple 2021 Kentucky Derby qualifying races; that provided us more insight into which runners will likely be the top contenders in the big event. Last Saturday; the Rebel Stakes (G2) caused some shifts in the odds for the runners on the Road to the Kentucky Derby.

Here is a look at the updated odds for the 2021 Road to the Kentucky Derby:

One of the new names on the leaderboard with odds at +500 is Concert Tour. The runner became an instant contender following his win in the March 13 Rebel Stakes (G2) at Oaklawn Park. That victory came about a month after he took the San Vicente Stakes (G2) at Santa Anita.

In the Rebel; the son of Street Sense easily handled the added distance to receive an automatic spot in the Derby. Hall of Fame trainer Bob Baffert will likely enter the runner in the Arkansas Derby next time out.

Another runner with updated odds is Hozier at +6000. Also trained by Baffert, the son of Pioneer of the Nile, finished second behind Concert Tour in the Rebel. With that performance, he earned 20 Derby qualifying points.

The colt does not have enough points to qualify yet; and while he is likely aimed towards the Lexington Stakes (G3), a top-three finish or fourth-place run in one of the remaining qualifying races could earn him a spot in the Derby.

Cypress Creek Equine, Arnold Bennwith, and Spendthrift Farm’s Keepmeinmind is sitting at +6000. The son of Laoban is running out of chances to make it into the starting gate of the Kentucky Derby.

Despite winning the Kentucky Jockey Club (G2) to close out his 2-year-old campaign; finishing third in the Breeders’ Cup Juvenile and second in the Breeders’ Futurity (G1); he still needs to pick up more points next time out.

Shortleaf Stable’s Caddo River is sitting at +5000. The highly-anticipated colt from Hard Spun is falling off after his fifth-place finish in the Rebel. After winning the Smarty Jones at Oaklawn; he was sent off as the post-time favorite, but Concert Tour outran him in the event.

The Rebel was Caddo River’s first performance over 1 mile; and he will have to redeem himself next time out if he wants to qualify.

Another one of the names making some noise despite sitting at +10000 is Super Stock, a Dialed In colt trained by Hall of Famer Steve Asmussen.

In the Rebel Stakes; the runner finished inside the top four for the third time, but his next race will determine if he qualifies for the Derby. In five of seven career outings, he finished in the top three.

WinStar Farm and CHC INC’s Life Is Good still holds the favorite spot at +275. The son of Into Mischief is also trained by Baffert; and his last race was a victory in the March 6 San Felipe Stakes (G2) at Santa Anita.

The runner is now pointed toward the Santa Anita Derby (G1) on April 3, which will be his last start before the Kentucky Derby.

Make sure to check Horse Racing Tote for all the latest horse news, updated odds, results and so much more