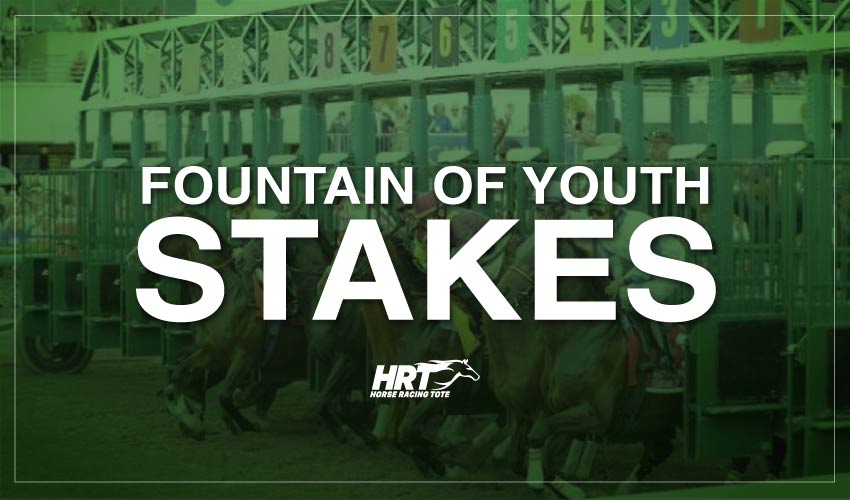 The $300,000 Fountain of Youth Stakes on March 5 at Gulfstream Park is part of the Road to the Kentucky Derby Championship Series. Also, a key prep to the 2022 Kentucky Derby as well as the major local steppingstone to the Florida Derby on Apr 2, 2022.

The 1 1/16-mile Grade 2 race will award 50 points towards the Kentucky Derby to the horse who wins, 20 points to the one who place, 10 for the one who shows, and five points for fourth place.
The first race was held in 1945 and it was named for the mythical Florida spring that granted eternal youth. It was sought by Spanish explorer Ponce de Leon who searched throughout the southeastern United States for it without success.

Fountain of Youth is rated as a Grade 2 race it is accessible to all horses with three years. It is run at 1 1/16 miles along the dirt track. It currently has an amount of $300,000 in prize money.

On February 20, 2010, Eskendereya took the lead entering the final turn, and pulled away for an 8½-length victory, beating favorite Buddy’s Saint. This win made Eskendereya one of the early favorites for the Kentucky Derby; also held the speed record by 1:48.87.

On Saturday, February 27, 2021, Greatest Honour won the Fountain of Youth (G2) at Gulfstream Park, collecting 50 points on the Road to the 2021 Kentucky Derby.