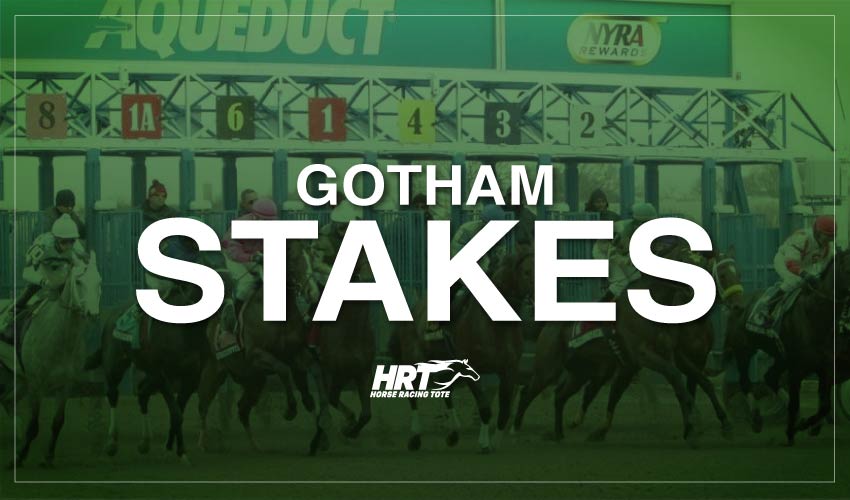 The Gotham Stakes is an American Thoroughbred horse race for three-year-old horses run in early March at Aqueduct Racetrack in Queens, New York.

The race’s name is derived from New York City, which has been referred to as Gotham from the time of an article in 1807 written by Washington Irving.

The race was first held in 1953 on Jamaica Racetrack but after the closure of the track, it was relocated to Aqueduct Racetrack during the season of 1960. In 1958 was limited to horses four years old and over.

It is the Gotham Stakes is the final local preparation for the Wood Memorial Stakes and is part of the official Kentucky Derby Championship Series. It gives 85 Kentucky Derby qualification points, on a 50-20-10-5 scale.

Many Derby winners have participated in the race among them the American Triple Crown winner Secretariat who set the record for the fastest time when taking the win in 1973. It could be that Secretariat Curse or just pure luck, yet despite having produced many Derby players–44 between 1980 to 2019 –only a few Gotham alumni have been able to compete for the title in Derby’s first weekend of May.