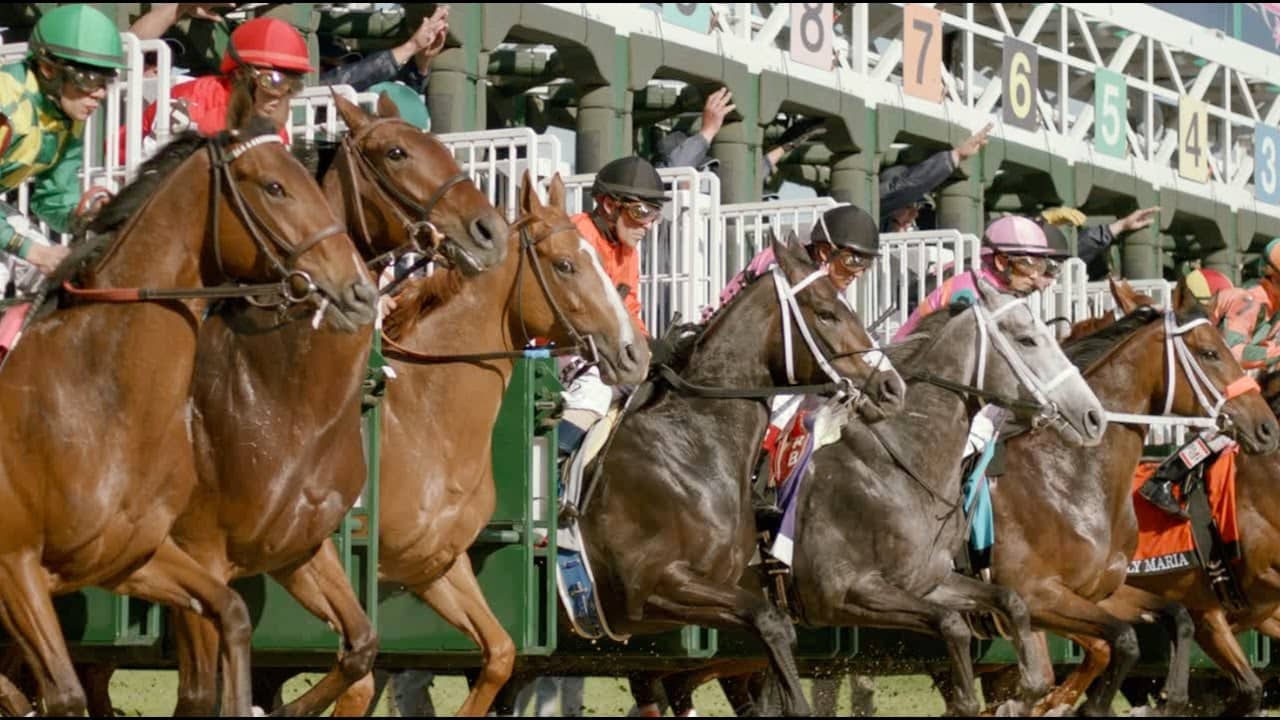 After a day that featured three Kentucky Derby prep races there were a number of changes to the racing odds.  Drain the Clock won the Swale Stakes at Gulfstream by an easy 6 lengths and saw his future book odds go from 150/1 to 65/1.

The Holy Bull stakes also at Gulfstream Park was dominated by Greatest Honour who breezed to a five length victory and saw his odds go from 50/1 to 20/1.  Not to be left out, Santa Anita offered the Robert Lewis Stakes that saw a spectacular stretch duel that was won by the Even money favorite Medina Spirit in a three horse photo.  Medina Spirits odds dropped from 30/1 to 20/1 while second place finisher Roman Centurian went from 150/1 to 50/1 and 3rd place finisher Hot Rod Charlie dropped to 25/1.

Derby hopes fade for others

While there were some amazing performances at the Kentucky Derby Prep Races, there were also a number of disappointments.

In other moves during the week

After Bob Baffert declared in a TVG interview that his best Derby prospect might be Bezos the unraced three year old dropped from 40/1 to 17.5/1.  Concert Tour found significant support from bettors and dropped from 20/1 to 12.5/1.  Mutasaabeq who scratched from the Holy Bull drifted up to 45/1