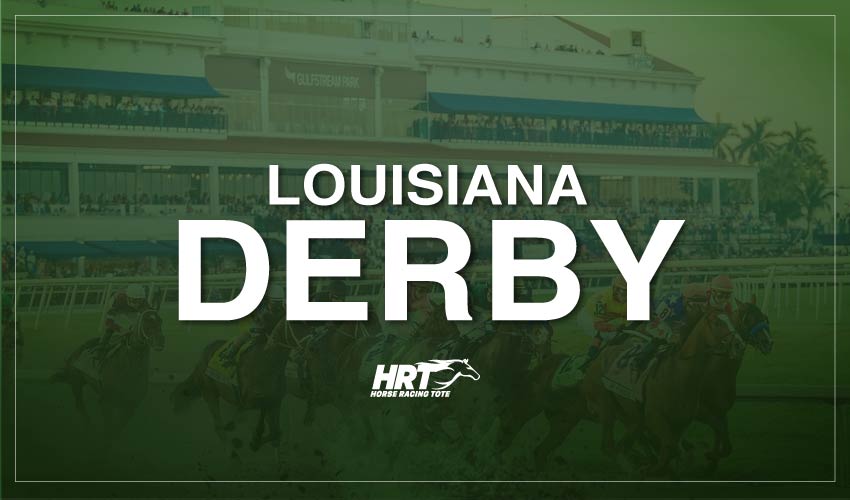 There aren’t any Road to Kentucky Derby prep races older than the Louisiana Derby (G2) at Fair Grounds. This race dates back to 1894 and this is what makes this race almost as old as the Kentucky Derby itself.

The rules that have governed this race have varied widely throughout the years. The race has been run across four different distances; the most recent change was switching the distance to 1 3⁄16 miles in 2020.

The purse has grown from just a few thousand dollars to $1 million since the beginning of 2011 and, in the process, the race was won by some memorable horses.

The first Louisiana Derby winner of note was Black Gold, who followed his victory in the Fair Grounds with an impressive half-length score at the 50th running of the Kentucky Derby in 1924. The Louisiana Derby then went through an extended drought and failed to yield a second Derby Winner until Grindstone duplicated Black Gold’s mysterious double in 1996.

However, during this quiet time, the Louisiana Derby was slowly gaining its stature and importance. Master Derby parlayed a victory at Fair Grounds into glory in the 1975 Preakness Stakes (G1). No Le Hace (1972), Golden Act (1979), Woodchopper (1981), and Risen Star (1988) All were placed at the Kentucky Derby after winning the Louisiana Derby, and Risen Star were later dominant in the Preakness Stakes as well as the Belmont Stakes (G1) to win the title of champion 3-year-old male.

The Louisiana Derby was upgraded from Grade 3 status up to Grade 2 in 1999.

In fact, the Louisiana Derby has proven to be a successful pathway on the Road to the Kentucky Derby and awards qualifying points for the best four runners in a 100-40-20-basis.

The Louisiana Derby has cemented its status as a major stepping stone towards the first Saturday of May. In the decade of 2010, the Louisiana Derby churned out 29 Kentucky Derby starters (averaging nearly three each year) which included the 2013 Belmont Stakes winner Palace Malice as well as the 2017 Horse of the Year Gun Runner and the 2019 Preakness race winner War of Will.

Certainties are far and few between in horse racing however, with its huge prize and ample supply of points for qualifying It is reasonable to believe that this Louisiana Derby’s impact on racing in the Kentucky Derby will only continue to increase.