PATH TO THE KENTUCKY DERBY 2021 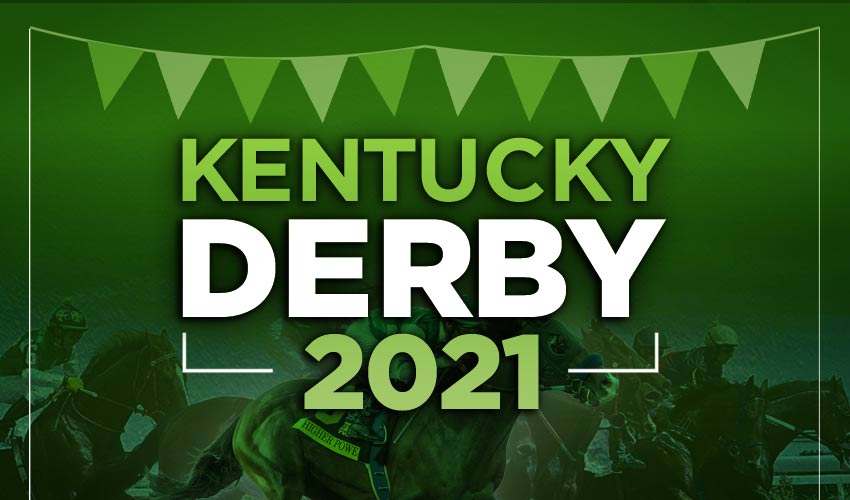 Last weekend’s had significant implications for the path to the Kentucky Derby 2021; racing at tracks like Santa Anita, Aqueduct Racetrack; and Oaklawn Park.

Here is a look at some of the big moves in the standings:

Life Is Good, and Medina Spirit climb up

WinStar Farm and China Horse Club’s Life Is Good; won the March 6 San Felipe Stakes (G2) at Santa Anita Park on Saturday. In what would become his third consecutive victory; the runner broke strongly from the inside post and went on to win by eight lengths.

Life Is Good was joined by rider Mike Smith; who has guided him in all three of his races, and Hall of Fame trainer Bob Baffert took his seventh San Felipe Win.

The second-place spot was taken by Medina Spirit, who is also trained by Baffert. He was joined by jockey John Velazquez; who was the winning rider of the 2020 Kentucky Derby aboard Authentic last year.

With his victory, Life Is Good scored 50 qualifying points into the path to the Kentucky Derby 2021. He is now second on the leaderboard with a total of 60 points, tied with the No. 1 Greatest Honour, who has more earnings in non-restricted stakes.

Medina Spirit picked up 20 points to move up to the fifth spot with a total of 34 points.

The next targeted races for the pair of Baffert trainees are the Santa Anita Derby and Arkansas Derby; both awarding points on a 100-40-20-10 scale to the top four finishers.

Two more names that moved up last week are Helium and Weyburn.

Helium managed to win the Tampa Bay Derby on Saturday despite never running on dirt or more than seven furlongs going into the event. With his victory, he registered 50 qualifying points to become a Kentucky Derby contender. However, as is the case with Weyburn as well, Helium’s connections must nominate him later in the month.

Weyburn won the Gotham Stakes (G3) at Aqueduct Racetrack after coming off a three-month layoff. The son of Pioneer of the Nile also holds 50 qualifying points following the victory.

One of the runners trying hard to move up in the standings is Hidden Stash. The third-place finisher of the Sam F. Davis (G3) finished second behind Helium in the Tampa Bay Derby. The son of Constitution is on the bubble with 22 points and looking to win some more points with another top-three finish in a qualifying race.

Despite putting in a good performance, Chad Brown’s Highly Motivated finished a disappointing third in the Gotham Stakes. The runner really needed to finish better since there is not much room left for the colt to move up.

Highly Motivated would have to win a lot more points to qualify; so his next race is going to be all-or-nothing. His connections also expected him to perform better at a distance greater than 6 1/2 furlongs, which he ran for the first time.

Make sure to check  Horse Racing Tote for all the latest news on the Kentucky Derby Prep Races and odds; weekend graded stakes recap and results. Follow us on Social Media for Horse Racing Tote instant updates!