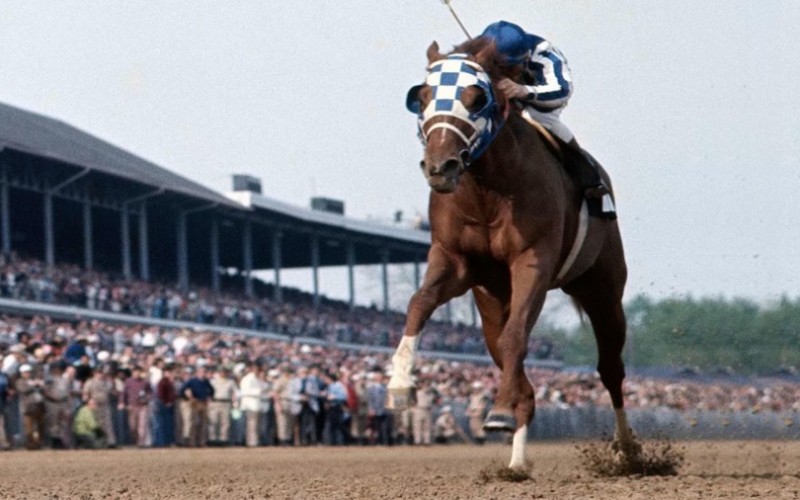 We saw the New Year get off to a busy start in the Road to the Kentucky Derby, with no less than three qualifying races on the prep race schedule last weekend. With each passing race, we see the Racing odds in the Kentucky Derby futures pool change but those odds are not going to remain as they are for very much longer.

For all the horses that are in the running to be a part of the Derby, the prep race schedule is just the beginning. Picking up a win and the points that come with it is fine, but there are a lot of races still to come. Some of the early favorites will fall, while others will deliver breakout performances that see their fortunes change dramatically.

It is going to be a busy month coming up, as we still have four races to come in the Road to the Kentucky Derby, so let’s take a look at what is ahead of us.

The next race up

Is the Lecomte Stakes, which will be run at the Fair Grounds in Louisiana on January 16. This is a race that had humble beginnings back in 1996, but it is now one of the most important prep races on the calendar. It officially became a graded stakes race back in 2003.

Next up on the calendar is the Smarty Jones Stakes, which will be held at Oaklawn Park on January 22. This race first became part of the Road to the Kentucky Derby in 2009, although it is worth noting that no winner of this race went on to win the Derby.

The final weekend of the month is a big one, as we will have a pair of prep races on the calendar on January 30. There are five Derby prep races held at Santa Anita Park and it is the Robert B. Lewis Stakes that serves as the third of the five this season. Ferdinand was the first horse to win this race and then go on and win the Derby. We also have the Holy Bull on this Saturday, with that race set for Gulfstream Park. Go For Gin, Funny Cide, and Barbaro have all won here and gone on to win the Kentucky Derby, so definitely a prominent date on the calendar.

Be sure to check Horse Racing Tote for all the latest horse racing news, previews, and results, as well as up to the minute reports from our experts on the Road to the Kentucky Derby.