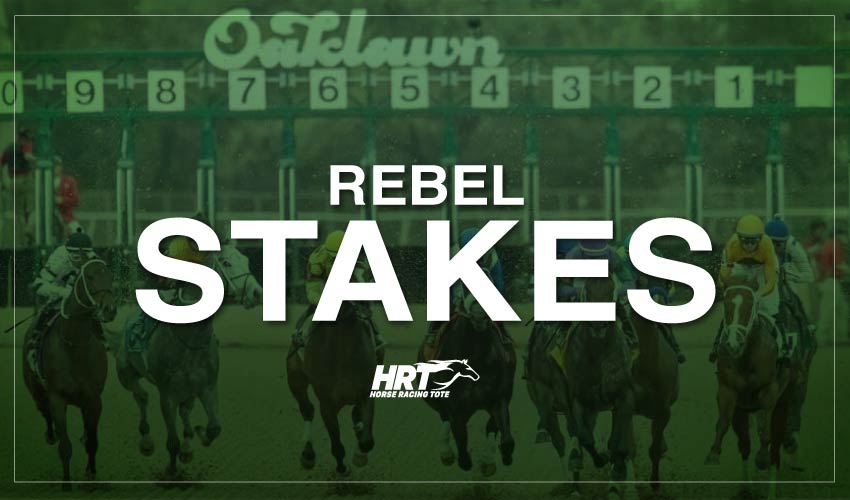 While it is true that the Rebel Stakes at Oaklawn Park was first held on 18 March 1961, its importance in the Road to the Kentucky Derby has grown exponentially.

Every year, in March, the Rebel Stakes gives Kentucky Derby qualification points to the top four finishers on an order of 50-20-10-5, virtually guaranteeing the winner a spot in the Derby starting gate.

It was initially called Rebel Handicap, which immediately became a preparatory event for the Arkansas Derby. The Rebel was first a star in the year 1980 when the triumphant Temperence Hill went on to take home the Belmont Stakes and repeated Three years later after Sunny’s Halo was able to turn the Rebel Stakes win into winning the Run for the Roses at Kentucky.

In 1990 the event was upgraded to Grade III but was downgraded to Listed for the 2003 and 2004 runnings; then it was upgraded in 2008 to a Grade II by the American Graded Stakes Committee.

Since 2004, the Rebel was subject to a series of lucrative purse increases, growing quickly between $125,000 and $1,000,000 in 2020. The growth of prize cash, along with the increment in Class 2 in 2008 spurred horses to become more skilled and to make use of this Rebel as a springboard to Spring classics.

Hall of Fame trainer Bob Baffert has been the main trainer of Rebel winners and has sent seven horses to the winners’ circle between 2010 to 2020. Being American Pharoah (2015) who gained a special reputation for his successes later at the Kentucky Derby, Preakness Stakes, and Belmont Stakes, became the first horse in over 37 years to win in the Triple Crown.

The Rebel Stakes brought out 23 Kentucky Derby starters during the decade of 2010. Since 2013 the event has been part of the Road to the Kentucky Derby and currently offers a purse of $1,000,000 and is the second leg of the Oaklawn three-year-old stakes program, the first being the Southwest Stakes and the third the Arkansas Derby.