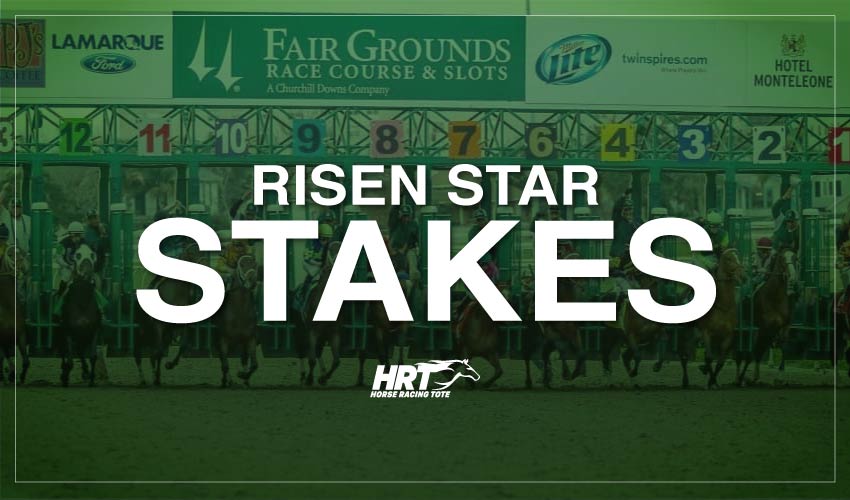 A number of horses will make their next start in the Grade 2 Risen Star Stakes on Feb. 19 at the Fair Grounds in New Orleans.

A large part of the Risen Star’s success is due to its date of mid-February. The race virtually guarantees the winner a spot in the Churchill Downs starting gate on the first Saturday in May, it is the first race of the Kentucky Derby Championship Series and gives 85 Kentucky Derby qualification points, on a 50-20-10-5 scale.

In the 2010s, only a handful of Road to the Kentucky Derby preparation races had as many Derby participants as The Risen Star (G2) at Fair Grounds, which produced Triple Crown contenders very smoothly and easily throughout the decade.

The first race was held in 1973, under the name of the Louisiana Derby Trial, run at the beginning of the year and produced a steady stream of top-quality winners. Master Derby (1975), Run Dusty Run (1977) as well as Linkage (1982). All placed win or place in the spring classics. However, it was the horse Risen Star who truly brought the race to the map taking home victories during the Preakness Stakes and in the Belmont Stakes where he won by 14.5 lengths in a performance reminiscent of his sire Secretariat.