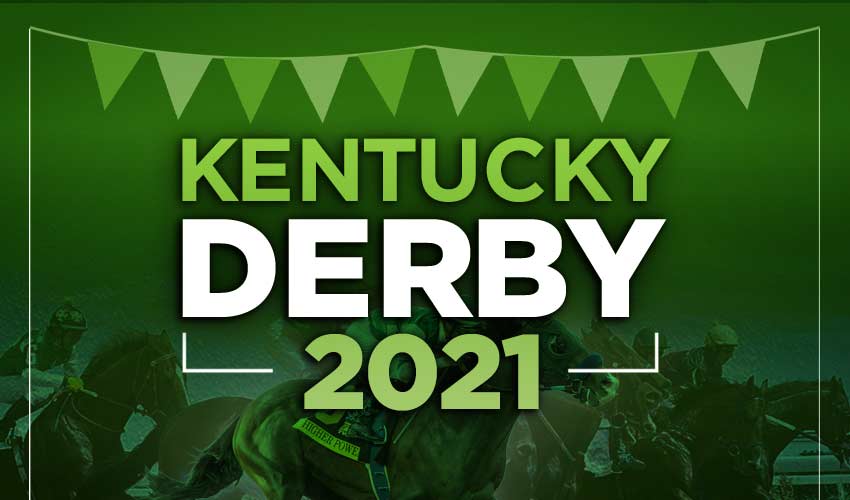 A busy weekend of racing at tracks like Oaklawn Park and Gulfstream Park resulted in some big shifts on the 2021 Road to the Kentucky Derby leaderboard. As we move closer to the Kentucky Derby presented by Woodford Reserve (G1), the qualifying races get more competitive and often offer bigger point values.

Let’s look at some of the changes on the Road to the Kentucky Derby, thanks to two of the biggest prep races so far:

Greatest Honour scored the biggest win of the weekend in the Fountain of Youth Stakes on Saturday. The event awarded Derby qualifying points on a 50-20-10-5 scale.

Despite looking like the beaten favorite with just a few lengths left in the race, the runner sat in eighth before putting up a late run in the stretch.

Joined by jockey Jose Ortiz, he crossed the wire 1 1/2 lengths ahead. Once he straightened out following the far turn, he looked like a top contender on the Road to the Kentucky Derby.

According to trainer Shug McGaughey, the leading runner should only get better with added distance. He is now aiming for the March 27 Florida Derby at Gulfstream Park.

With his Fountain of Youth victory, Greatest Honour secured the first spot on the Derby leaderboard with a total of 60 points. The second-closest runner is Juddmonte Farms’ Mandaloun with 52 points.

Following a 12-day delay, Essential Quality finally made his 2021 debut with a victory in the Southwest Stakes at Oaklawn Park on Saturday. The race awarded Derby qualifying points on a 10-4-2-1 scale.

Trained by Brad Cox, the Tapit colt owned by Godolphin registered a career-high 96 Speed Figure. Despite not racing for 3 1/2 months and making his first-ever appearance at the track, the runner improved his perfect record to four-for-four.

In the Southwest, Essential Quality outran a field including names like Jackie’s Warrior and Spielberg, both contenders on the 2021 Road to the Kentucky Derby.

With his victory, Essential Quality increased his point total to 40 points. He now holds the third spot on the Derby leaderboard. The next closest contender is Midnight Bourbon with 26 points in fourth.

While still receiving five points for his fourth-place finish in the Fountain of Youth Stakes, Tarantino really had a shot to earn much more in the event that offered 50 to the winner to help along the Road to the Kentucky Derby.

The runner broke from the gate and pressed the pace before being caught four wide on the first turn. He was bumped during an incident early and sat behind and to the outside of Fire At Will as they went into the backstretch.

At one point, Tarantino held second just three furlongs out, but he couldn’t hold off runner-up finisher Drain the Clock.

With this performance, it is likely that Tarantino’s connections will now look to put him back on turf.

Prior to the race, Tarantino sat in the 25th spot on the leaderboard. He moved up to 22nd with the fourth-place run, but a victory could have easily launched him to the first spot.