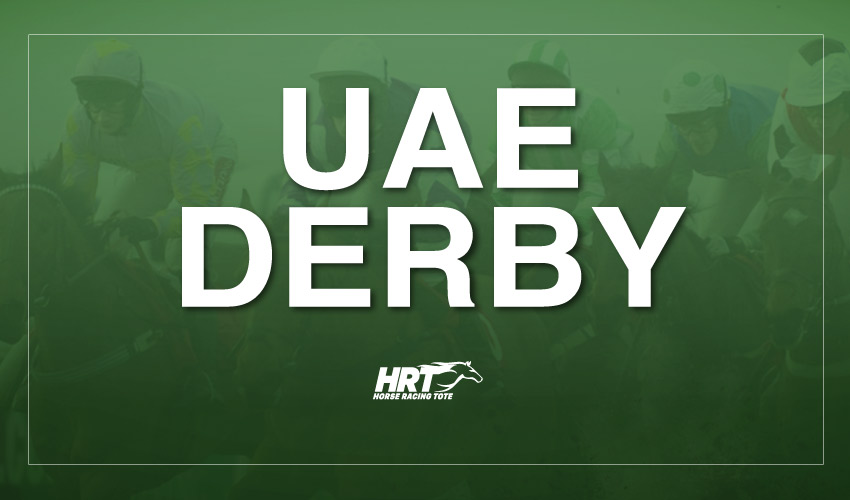 The UAE Derby is a Group 2 stakes race on dirt at Meydan Racecourse in the city of Dubai.

With a distance of 9.5 furlongs, the race is open to three-year-old thoroughbreds. It also comes with the richest prize of $1 million. The UAE Derby takes place annually during the Dubai World Cup Night on the last Saturday in March.

The inaugural UAE Derby was run at the beginning of the century, and quickly gained status as an official Group 2 international race two years after.

From 2013, the race receives Kentucky Derby points and is now considered a major preparatory race for the Kentucky Derby as it gives 170 points towards the Run for the Roses being the first race giving 100 points to the winner.

In 2021, Rebel’s Romance romped to a 5 1/2-length victory in the Group 2 UAE Derby at Meydan. The homebred son of Dubawi earned 100 points on the Kentucky Derby leaderboard as part of the Road of the Kentucky Derby.