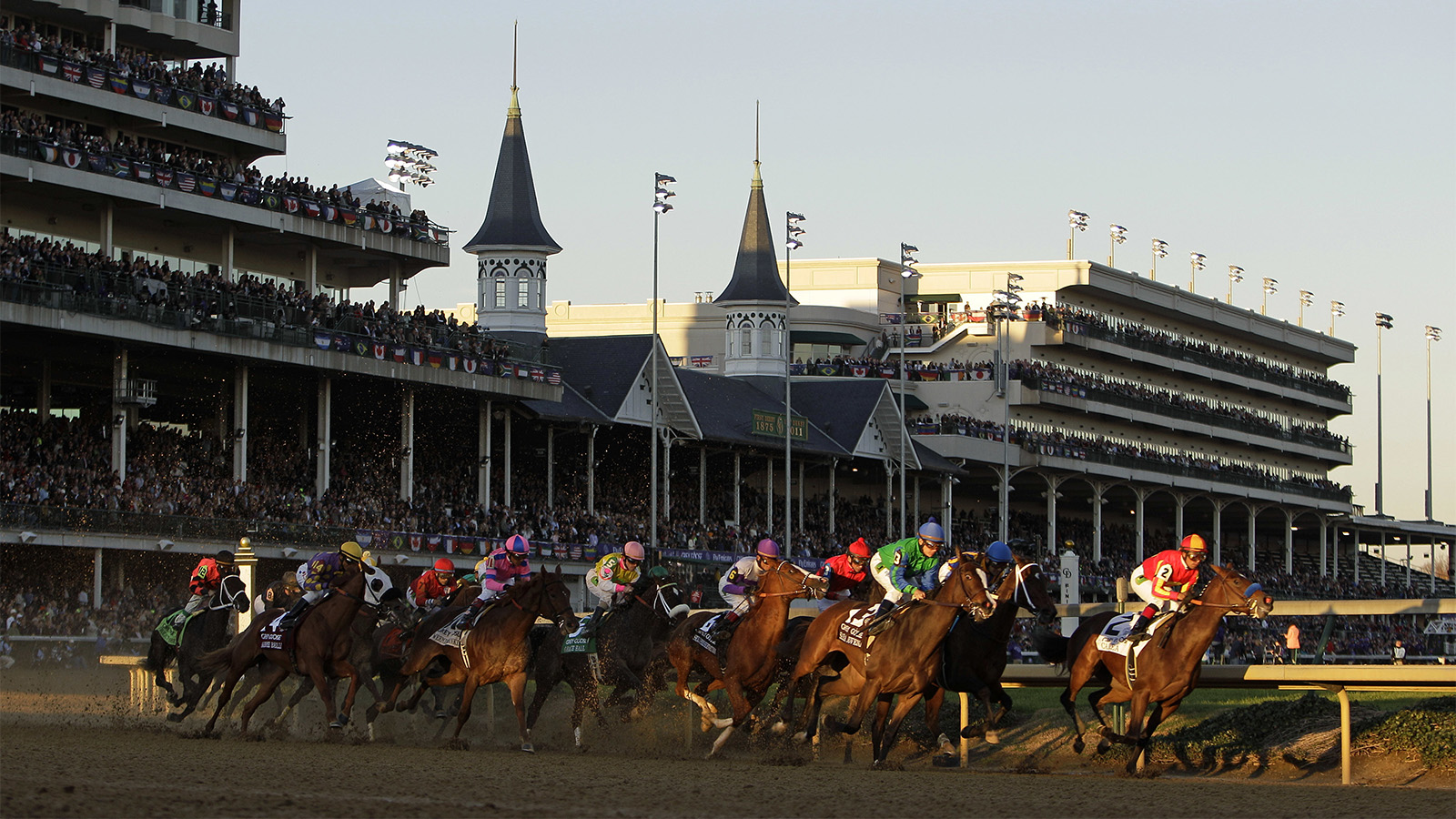 The two most anticipated races were undoubtedly the Jan. 30 Holy Bull Stakes (G3) at Gulfstream Park and the Robert B. Lewis at Santa Anita Park, as they both awarded Derby qualifying points to the top four finishers.

Greatest Honour, a 3-year-old Tapit colt, demonstrated himself to be a Derby contender with his Holy Bull victory. It took the runner four attempts to break his maiden, but he showed no trouble winning his first stakes start.

Trained by Shug McGaughey, Greatest Honour covered 1 1/16 miles in 1:43.19 after coming in as the second betting choice. He entered the race after scoring a maiden win on Dec. 26, going the same 1 1/16-mile Holy Bull distance. In his three prior maiden races, the colt finished on-the-board each time.

Greatest Honour exits the Holy Bull with a 2-1-2 record from five career starts and almost $200,000 in earnings.

Medina Spirit took the other big weekend race after a three-way photo finish in the Robert B. Lewis. Coming in as the even-money favorite, he battled top runners Hot Rod Charlie and Roman Centurian to the finish.

The Bob Baffert-trained runner ran 1 1/16 miles on a good track in 1:46.26 to score the victory. He was awarded ten Derby qualifying points, with the rest of that order being completed by Roman Centurian with four points, Hot Rod Charlie with two, and Spielberg with one.

The weekend recap over at Sam Houston Race Park on Jan. 31, St. George Stables’ homebred Letruska led the field to score the $300,000 Houston Ladies Classic Stakes (G3). She led at each point of call after coming in as the favorite in the 1 1/16-mile event for older fillies and mares.

Letriska broke well under jockey Jesus Castanon in what would become her third graded stakes win, despite being the jockey’s first time aboard the runner. They registered fractions of :23.66, :48.56, and 1:12.99 through the opening six furlongs.

The runner was challenged along The backstretch and around the turn by Motion Emotion.

She was able to push forward to cross the line first. Ujjayi also moved up to overtake Motion Emotion and finish second. As a result, the rest of the field followed with Lady Apple, Figure It Out, Motion Emotion, Jeweled Princess, and She’s Out Fastest.

The race was the runner’s 6-year-old debut, and he was able to hold off challenger Ajourneytofreedom by a neck. Coming off a five-month layoff, there were some questions surrounding the son of the English Channel. His last performance was a fourth-place run in the Dec. 12 Ft. Lauderdale Stakes (G2T) at Gulfstream Park.

Spooky Channel finished the race in 2:30.94 on firm turf.