What started out as informal match races on the Vessels Ranch property in 1947 has grown into year-round Quarter Horse racing at the North Orange County track. Instead of neighbor against neighbor match races, horses at Los Alamitos annually race for purses that total a national Quarter Horse record of over $20 million. The track was also the home to the Los Angeles County Fair ten day meet.

With the closure of Hollywood Park in December 2013, Los Alamitos gained Thoroughbred racing dates that formerly were run in Inglewood, Calif.

This Race Course expanded its dirt race course to one mile and the stable area to accommodate additional horses and the first Summer Thoroughbred Festival begins July 3. The summer meet highlights include the $500,000 Los Alamitos Derby (Grade 2) and the $200,000 Great Lady M (Grade 2).

The winter meet which fits between the fall Del Mar meet and the start of the Santa Anita meet features the Los Alamitos Futurity (Grade 2) formerly the Hollywood Futurity. Six winners of this race have gone on to win the Kentucky Derby and three have won the eclipse award as top two year old.

Bob Baffert and D. Wayne Lukas both started at Los Alamitos as quarter horse trainers before moving to the thoroughbreds where both have become Hall of Fame trainers. Baffert has also won 13 Los Alamitos Futurities in his career.

Make sure to check the expert’s advice at Horse Racing Tote with the latest News on Racing Entries, Los Alamitos Race Course Results and Horse Betting Odds for Los Alamitos. 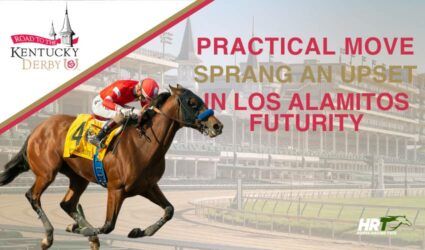 The Road to the Kentucky Derby took an unexpected turn at Los Alamitos on... 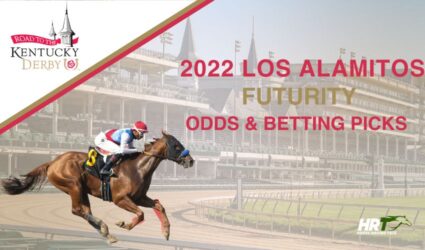 It all revolves around Bob Baffert at Los Alamitos on Saturday, when the master... 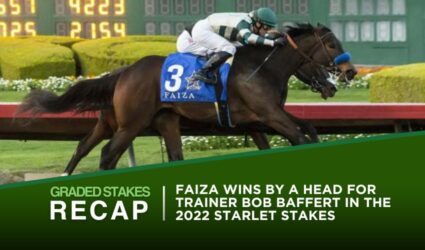 So it was six fillies that went to post on Saturday evening with Bob... 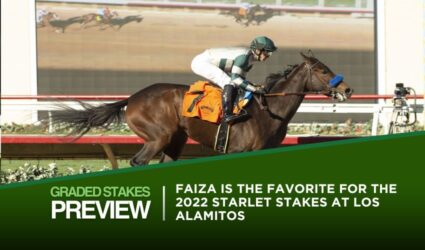 We are now well into the Kentucky Oaks trials and The 2022 Starlet Stakes... Los Alamitos is the only place to go for Graded-stakes action on US Independence... 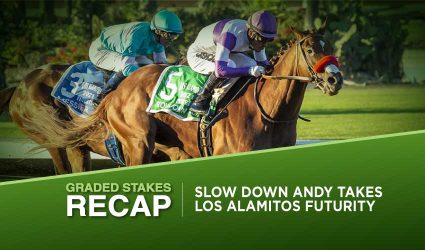 Spring doesn’t seem far away when the focus is on the Kentucky Derby, and... 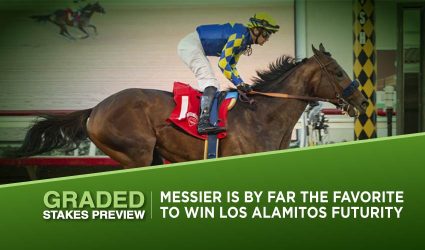 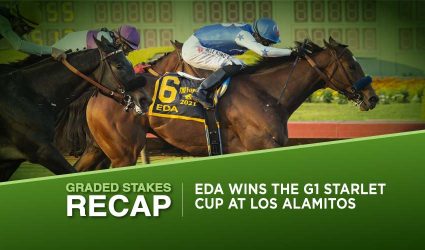 Saturday’s main race at the Los Alamitos racecourse was open only to two-year-old fillies,... 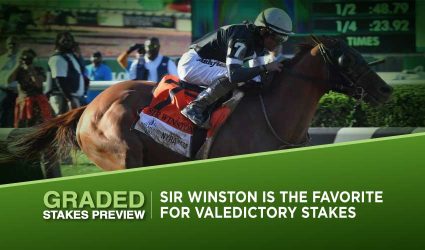 The Californian sun will be shining at Los Alamitos, where the Grade 3 Bayakoa... 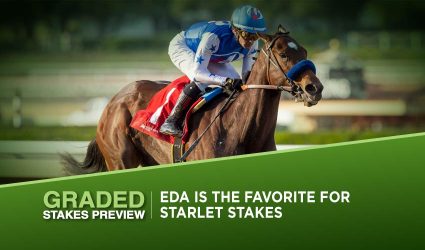 On Saturday, an exciting G1 race is held at the Los Alamitos Racecourse as... 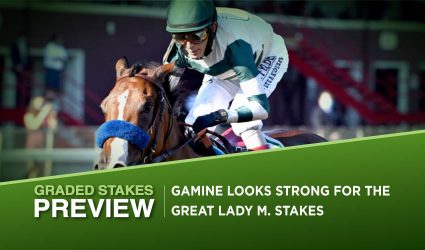 The weekend stakes previews and predictions continues on July 5th with the G3 Dwyer... 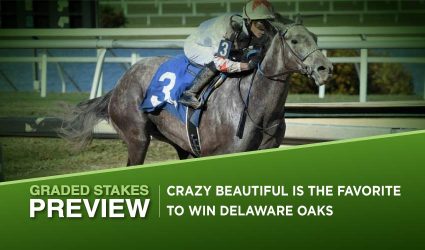 Looking for some big predictions for this weekend’s races? Here are some Delaware and...