Monmouth Park’s marquee event is the Resorts Casino & Hotel Haskell Invitational, named after Amory L. Haskell. The Haskell was first run in 1968 as a handicap, but was made into an Invitational Handicap racing event in 1981. It is now a 1-1/8 mile test for three-year-olds run in early August. Monmouth also now showcases the Jersey Derby originally run at Garden State Park until its closure in 2001.

The racetrack opened for the first time on July 30, 1870. It was the result of the innovative ideas of New York business man John F. Chamberlain, New Jersey Senate President Amos Robbins and Adams Express Company President John Hoey in an effort to increase summer trade for once bustling shore communities. Their ploy worked, and Monmouth Park opened its inaugural five day meet amid much national fanfare. Due to the high quality of its racing, Monmouth achieved distinction as the “Newmarket of America”- a reference to the famed racecourse in England.

Monmouth closed in 1873, due to financial difficulties. Racing returned to the Park under a syndicate of George L. Lorillard, D.D. Withers, G.P. Wetmore and James Gordon Bennett. They spent four years restoring the grounds and rebuilding the grandstand and in 1882, the rebuilt Monmouth Park opened its gates. A new racecourse was built adjacent to the existing track, due to its overwhelming popularity and in 1890 the second Monmouth opened. But in 1891, the Monmouth Park meet was moved to Jerome Park and Morris Park while state legislation tried to suppress pari-mutuel wagering. The state was ultimately successful, and on March 21, 1894, banned wagering on horses. The track was closed and the land sold. Racing would not return for over 50 years.

Amory L. Haskell played a major part to legalize pari-mutuel wagering for both the Standardbred and Thoroughbred racing industries during the 1940s. On June 19, 1946, for the third time and after a 53-year hiatus, Monmouth reopened its doors. Under the new leadership of Haskell, Philip H. Iselin, Reeve Schley, Joseph M. Roebling, Townsend B. Martin, John MacDonald and James Cox Brady, the Monmouth Park Jockey Club was born.

Opening day attracted 18,724 in attendance, and Monmouth returned to a level of glory and prestige that had only been a memory. Modern day stakes races, including the Molly Pitcher Handicap and the Lamplighter, held their inaugural running in 1946, with the Monmouth Oaks and Colleen Stakes continuing their popularity from the 1800’s. The New Jersey Sports and Exposition Authority purchased Monmouth Track in 1986 and many of the historic, century-old stakes races were reinstated, with the Monmouth Cup, inaugurated in 1884, renamed the Philip H. Iselin Handicap. 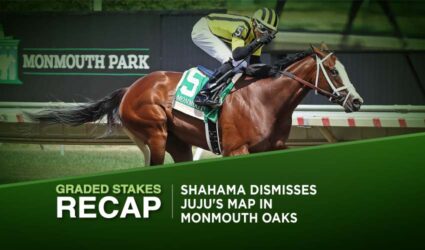 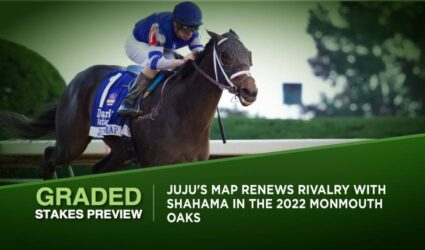 Sunday’s meeting in the Monmouth Park features the G3 2022 Monmouth Oaks for three-year-old... 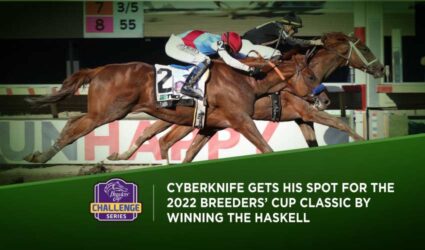 Cyberknife stole the show at Monmouth Park on Saturday, running a lifetime best to... 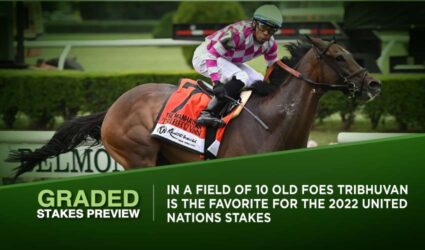 This is not Saratoga, but nevertheless Chad Brown is definitely the man to watch... 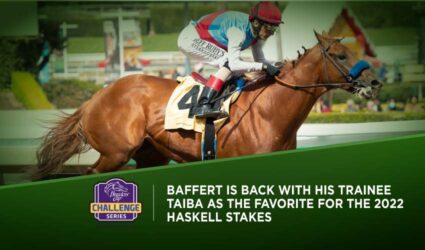 The G1 2022 Haskell Stakes at Monmouth Park on Saturday is the highlight of... 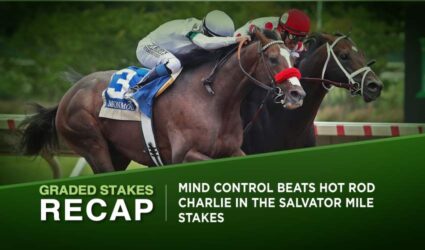 Things didn’t go wholly to plan for bettors at Monmouth Park on Saturday, when... 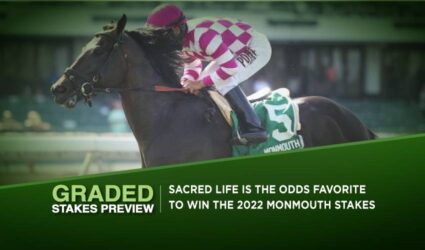 All the limelight at Monmouth Park on Saturday will be shining on G1 regular... 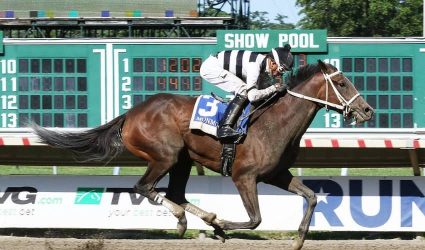 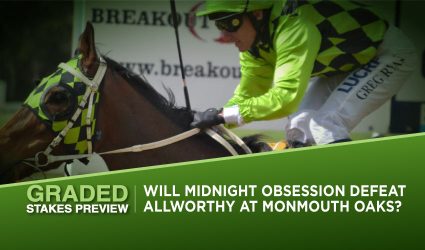 MONMOUTH OAKS PREVIEW FOR THIS WEEKEND 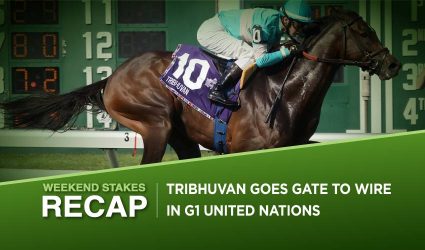 As usual every Monday we have the weekend recap and today it’s the Monmouth... 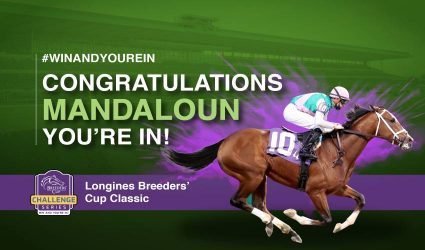 At the Haskell; as winner Hot Rod Charlie had his number taken down for... 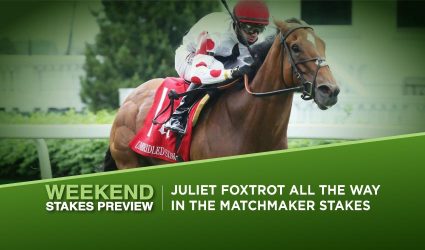