ARLINGTON PREVIEWS FOR THIS SATURDAY 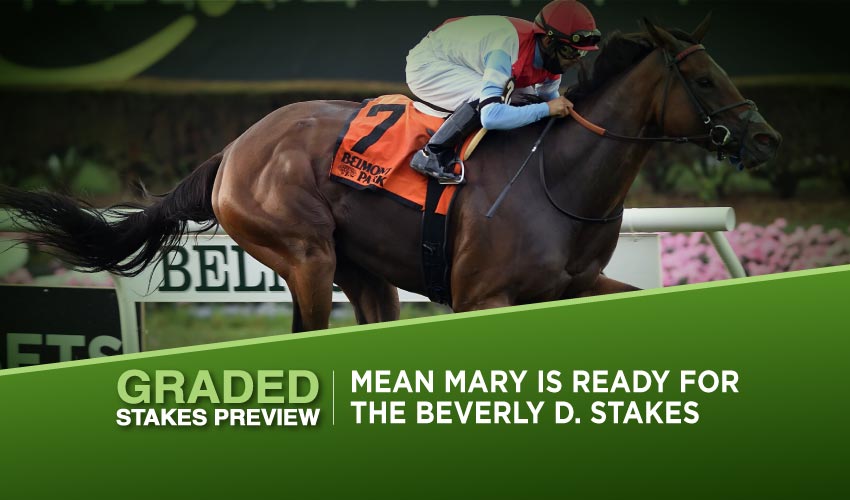 All things must pass. Arlington Previews is in its death throes, but before the lights go out there is one more chance to remember how things used to be in Chicago, with Saturday’s card a valediction to the way we were.

Let’s get started with the graded stakes Arlington Previews for this weekend, pick your favorite, and make your bet!

The Arlington Million, once a race to stop the world, is no more, but its replacement, the $600,000 Grade 1 Mr D Stakes, ten furlongs on turf, three-year-olds and up, still has the capacity to intrigue. The market is led by Domestic Spending, the best turf horse in the US and likely still improving, trained by Chad Brown, who is on a three-year winning streak in this race.

Domestic Spending (6-5) is lifetime six-from-seven, three in Grade 1s, and his authoritative success in the Grade 1 Manhattan at Belmont in June sets him well apart from his peers. The trifecta from the Grade 3 Arlington Stakes – Bizzee Channel (6-1), Two Emmys (10-1), Another Mystery (20-1) – are in the game but only playing for places at best, while the lacklustre Arlington fifth Zulu Alpha (8-1) is now eight and has never been a natural Grade 1 fit.

This is essentially a two-horse war, with the Irish raider Armory (9-2) the only viable challenger to the favorite. He is not in the top rank back home but is a strong second-string presence and has an affinity for tight left-hand tracks, as his second place in the Group 1 Cox Plate in Australia and victory in a Group 2 at Chester underline.

His last race at York was a throwout and he is better judged on his third place at Royal Ascot behind Love and Audarya. If he brings his A-game he is a legitimate threat.

If he doesn’t, then trainer Aidan O’Brien can still go home a winner thanks to Santa Barbara in the $400,000 Grade 1 Beverly D Stakes, over a mile and three-sixteenths on turf for distaffers of three years and up.

Santa Barbara (2-1) was an eye-catching winner of the Belmont Oaks on her first start Stateside, just her fifth career outing, and the form looks strong after the runner-up Con Lima went one better in the Saratoga Oaks last week. The slightly shorter trip holds no fears for Santa Barbara, who is a superior horse to Lemista (5-1) on form back in the auld country.

Mean Mary (9-5) brings the pace angle and solid Grade 2-winning form, but she spots the Irish filly 6lb and may simply serve as a good target for her to run down.

The $300,000 Grade 1 Bruce D Stakes over the turf mile, the Secretariat Stakes as was, is a pale imitation of its former incarnation and recent American Derby winner Tango Tango Tango (2-1) looks easily the take-out from a motley crew, given that third-choice King Of Miami (5-1) needed a telescope to find him when tenth in that Listed contest here.

The stakes action begins with the $100,000 Grade 3 Pucker Up Stakes, for three-year-old fillies over nine furlongs on turf, in which Flown (3-1) and Oyster Box (7-2), the third and fourth from the Grade 3 Regret at Churchill Downs, meet again on the same terms for a three-quarters-of-a-length margin. They may be worth opposing with the Brown-trained Shantisara (4-1), twice a winner in France, who should come on plenty from her Stateside debut at Monmouth in June.

Follow us on Social Media for instant Arlington Previews updates!