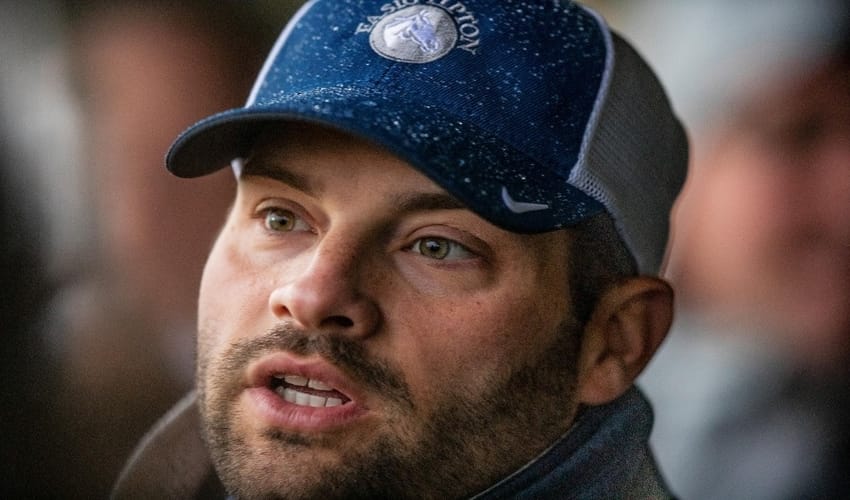 Brad Cox: Essential Quality as the favorite to win the Derby at odds of +850; but this horse, as well as the rest of the potential contenders; still have a lot of work to do before they take to the field at Churchill Downs. Essential Quality broke his maiden at Churchill Downs last September before going on to win the Breeders Futurity (G1),;a win that really put him on the Road to the Kentucky Derby map.

What is next for Essential Quality?

Brad Cox revealed that his horse will be entered into a points prep race; most likely in February; with the Southwest and the Risen Star both viewed as potential landing spots for the 3-year-old. A win at either of those races would further cement this horse as the Kentucky Derby favorite.

Give that Essential Quality is atop the leaderboard and in as the very early Derby favorite; it is ni surprise that he is getting all the headlines. It is worth noting, though, that Cox has some other horses who are in the Derby hunt; although one or two may have to settle for the Kentucky Oaks; which Cox has won twice as a trainer.

The most likely of those other horses is Caddo River; who finally broke his maiden on his third attempt at Churchill Downs. He is currently training at Oaklawn Park and doing well. Brad Cox believes that this horse is better suited to longer distances; so they will be stretching him out in upcoming races.

Prate and Mandaloun are two more who are trained by Cox and in the Kentucky Derby conversation. They have a lot to do to get in, but they do still have time to make their mark.

Be sure to check back daily for all the latest horse racing news, previews; and results; as well as up to the minute reports from our experts at Horse Racing Tote on the Road to the Kentucky Derby. Follow us on Social Media for Horse Racing Tote instant updates!