BREEDERS’ CUP CHALLENGE SERIES ROUND UP 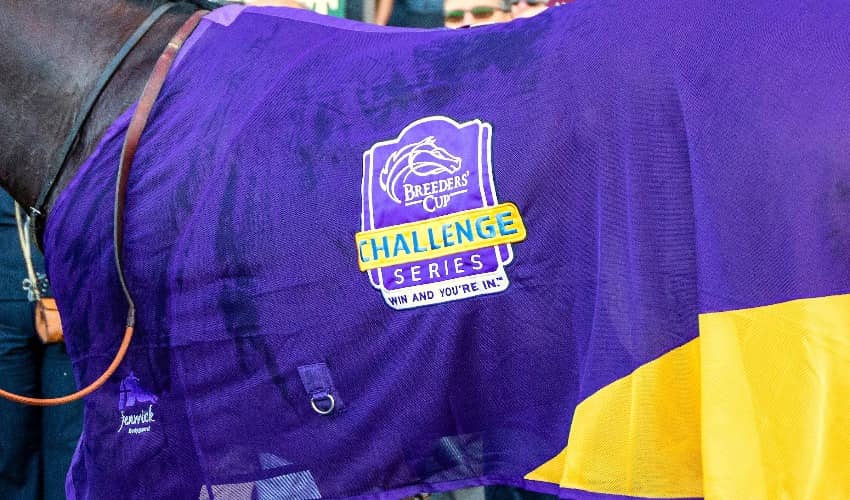 There was captivating racing action at Belmont Park over the weekend, but three of the races that took place had huge implications for the Breeders’ Cup Challenge. Below we will go through the results of these three races and examine the races that the winners will be heading towards later in the year.

The Ogden Phipps Stakes always looked as though it was going to be a competitive affair, and that is just how it played out. Superstar fillies and mares were involved in this contest, but nobody could get close to the standard put down by Letruska.

It was a second straight Grade 1 success for the Fausto Gutierrez-trained horse, and she will now be targeting Breeders’ Cup challenge glory in the Longines Distaff. Letruska won this Grade 1 on Saturday by a commanding two and three-quarter lengths and completed the race in a time of 1:41.25. Bonny South was second, while Shedaresthedevil was in third.

The winner of the Metropolitan Mile was Silver State at Belmont Park on Saturday, as the four-year-old won for the sixth race running. The Steven Asmussen-trained horse always looked like one of the main contenders, and he settled quickly in the middle of the field. He made his move one furlong from the end and eventually won by a length from By My Standards.

Mischievous Alex was back in third, while heavy favorite for the win, Knicks Go, was back in fourth. The victory means that Silver State will be lining up for the Big Ass Fans Dirt Mile at the Breeders’ Cup challenge later in the year.

Grade 1 action also took place in the form of the Jaipur Stakes on Saturday at Belmont, as winning connections can begin to look forward to the Turf Sprint at the Breeders’ Cup Challenge.

Casa Creed was the winning horse in the race, as the five-year-old held on to win by two lengths from Chewing Gum. Bound For Nowhere was back in third. Casa Creed completed the race at a time of 1:08.04 for trainer William Mott.

Make sure to check Horse Racing Tote for all the latest horse news; weekend race results, graded stakes, and so much more. For current fixed odds check here.