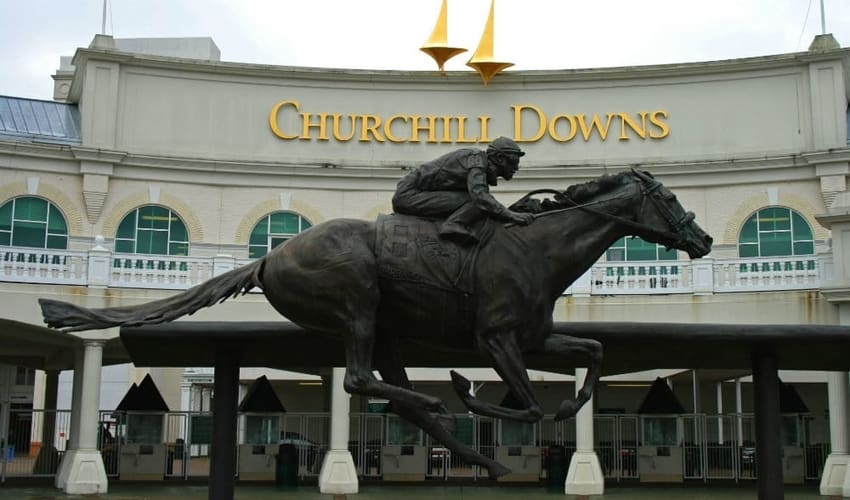 Make sure to check some of the hottest future bet prices currently available at online racebook JazzSports.ag

In a public statement, Flannery said, “It has been an honor to work with a team that constantly strives to protect the legacy of the Kentucky Derby while creating experiences that resonate in our modern world.

The ability of my team to listen to our fans and our horsemen; has informed every move we have made to enrich the Kentucky Derby for future generations. I will forever be grateful to the horsemen; the community and our guests who allowed me the opportunity to impact the rich and vibrant history of Churchill Downs; and the unique culture of the neighborhood.”

During his tenure, he led a number of expansion projects for the track, including the Rooftop Lounge, the Starting Gate suites, The Mansion, and the Paddock Plaza. He oversaw the completion of Matt Winn’s Steakhouse and the equine medical center. He also led the addition of permanent lighting on the track, as well as the Big Board, to enhance the experience of live racing for fans.

Before coming to work at Churchill Downs, Flannery had held several positions within the Kentucky state government; including time as the Secretary of the Finance and Administration Cabinet. The track will now begin an executive search to replace Flannery. The interim president will be Bill Mudd, currently the chief operations officer for the track. The CEO of Churchill Downs, Bill Carstanjen, praised Flannery for his emphasis on creating new and innovative fan experiences and significant capital investments in order to grow the track.

Moving to 2021, the track plans to pursue permission to grow attendance for the Kentucky Derby to 50 percent, thanks to recent news about the potential distribution of a vaccine that would provide immunity to COVID-19.