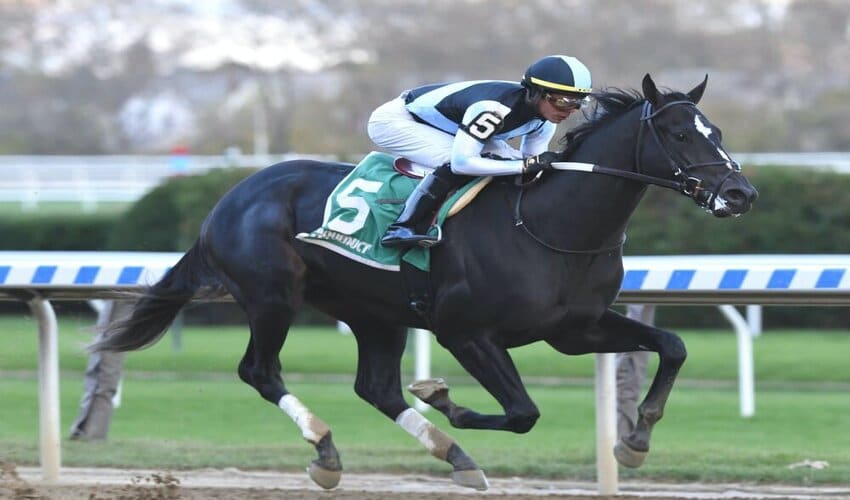 Closing day at Keeneland offers a G2 event for 3yo and up – the Fayette Stakes. Meanwhile Churchill Downs will open tomorrow and we will bring you all the action from this track. Take a look at our Fayette Stakes odds.

This G1 event for three-year-old and older horses headlines Saturday’s card at Keeneland, where the purse of $200,000 is up for grabs for the dirt surface specialists. At the distance of a mile and a furlong, five-year-old Code of Honor (3-1) is one of the leading chances in the field of eight horses, with the scratch of Sleepy Eyes Todd.  While the Claude R. McGaughey’s charge has belonged among the elite since his juvenile season, he’s remained in training until this very day, he scored his two G1 victories as a three-year-old and both last and this year; he managed only winning G3 races. Still, he’s been showing his class and toughness when consistently placing at the highest level, including finishing second in the G1 Clark Stakes and fourth in the Woodward Stakes last time out.

The last performance was a bit disappointing from Code of Honor; however, he should fire better in Saturday’s competition as there are only two other Grade winners in the field. Five-year-old Sleepy Eyes Todd (3-1) bettered Code of Honor in the G1 Pegasus World Cup, and also grabbed some money in other prestigious races while he recorded his only G2 victory in last year’s Charles Town Classic Stakes. In this year’s edition, he took second place after running another big race at the racecourse.

The Miguel Angel Silva bound horse is quite respected here, while the last Grade winner in the field, five-year-old Night Ops (6-1), won a G3 in 2020, and despite being a consistent performer at such a level, he doesn’t look to be as classy as some of his rivals.

Independence Hall (5-2) is another contestant who ran in the Pegasus World Cup, beating both Sleepy Eyes Todd and Code of Honor; however, he hasn’t won since last year’s Allowance success. Michael W. McCarthy’s charge is always in the mix as he’s a trier, and the Fayette Stakes is the case once more, given the four-year-old’s last outing in the G3 Lukas Classic Stakes was a great one. He lost only to brilliant Knick Go back then, so he’s definitely expected to place here, too. The last one to mention is three-year-old King Fury (9-2) who is hugely talented, but questions regarding his class continue to surround him. The G3 Lexington Stakes winner was a lively outsider before the Kentucky Derby, where he didn’t run in the end due to a fever, and even though he didn’t fire then in the G1 races, he scored a Listed last time out by 13 lengths. Still, he needs to prove he’s smart enough to take on such aces and diligent runners as Code of Honor or Sleepy Eyes Todd.

Our Fayette Stakes betting pick is Independence Hall, as he seems to be in fine form off his 2nd place finish to Knicks Go who is the favorite for the BC Classic.