FLUTTER ENTERTAINMENT ON THE HOOK 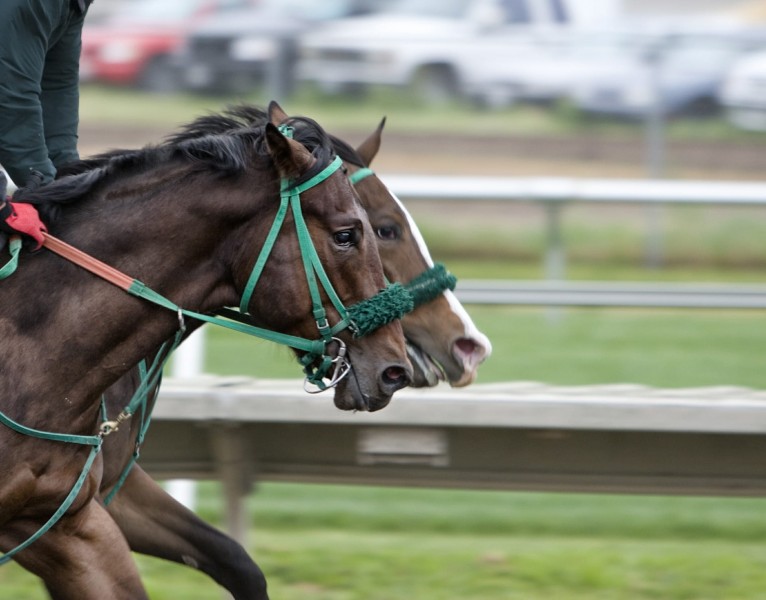 Flutter Entertainment, the parent company of TVG, received some news yesterday; that could potentially cost them in the region of $1 billion. The Kentucky Supreme Court overturned a Court of Appeals decision regarding the state’s Loss Recovery Act.

The original suit was filed against Flutter, and specifically their online poker brand; PokerStars, by Kentucky residents who had previously lost money on the poker site.

The Kentucky Supreme Court decided that PokerStars should be classified as an illegal gambling site; which is why Flutter Entertainment is now in the hook for losses sustained by residents of the state who lost money there.

All told; the amount due to be paid back is $870 million; but add on the interest that is allowed and you get a little closer to the billion-dollar mark.

Flutter Entertainment: This is a lawsuit that has been dragging on for quite some time.

The original lawsuit filed by the Commonwealth of Kentucky back in 2010. The suit was initially filed against The Stars Group, who were the sole owners of PokerStars before joining forces with the Flutter Group.

After a 5-year battle; a Kentucky trial court judge decided that Flutter were liable for the damages, but that decision was overturned by the Court of Appeals in 2018. With the latest results, Flutter will now need to add 12% interest per annum of top of the $870 million decision.

If there is a silver lining for Flutter in this horse racing news story; it is that they may not have to pay out the full amount.

Flutter announced that their gross revenues in the relevant five years; came in at around $18 million, which leads them to assume that they will only be required to play a small portion of the settlement. That number seems to be at odds with the $290 million; that PokerStars collected on rakes during that same five-year period.

During that time, many sites were operating under what they called a gray are in regards online gambling laws. The State of Kentucky does not see it that way; though, as they are of the belief that there are no gray areas and that the sites in question were violating the Unlawful Internet Gambling Enforcement Act.

This is a decision that had been 10 years in the making; but it would appear that it may yet go on a little longer before any monies are paid out.

Follow Horse Racing Tote for more Kentucky Derby updates and futures & betting odds currently available as well at JazzSports.ag other news, tips, and results from the sport of kings.