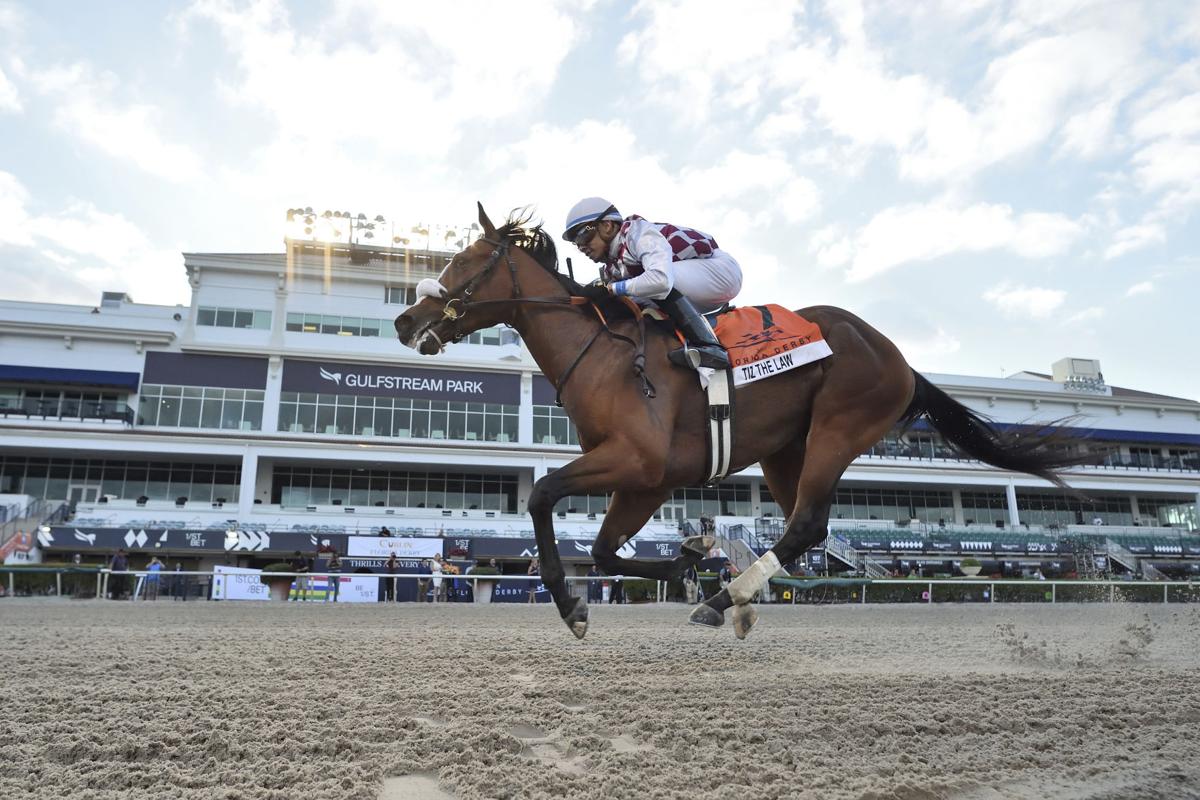 This weekend is set to feature a long list of stakes races, especially at Gulfstream Park Graded Stakes. The track will host 10 graded events offering a total of $1.85 million, with the highlight of the weekend being the Florida Derby, one of the most highly-anticipated Road to the Kentucky Derby prep-races.

Here is a look at some of the top Gulfstream Park Graded Stakes races this weekend:

Let’s start out with the top race of the entire weekend, which is also one of the most prestigious prep-races on the Derby trail. The $750,000 Curlin Florida Derby Presented by Hill’ n’ Dale Farms at Xalapa (G1) is a 1 1/8-mile event offering Derby qualifying points on a 100-40-20-10 scale to the top four finishers.

Courtlandt Farms’ Greatest Honour is undoubtedly the leading runner coming into the event, installed as the morning-line favorite among the field of 11. The 3-year-old Tapit colt performs extremely well over this track, scoring three races in the Championship Meet.

Despite having everything going for him, including being trained by a Hall of Famer in Shug McGaughey, the rest of the field should not be counted out. There is some big upset potential from runners like Live Oak Plantation’s Soup and Sandwich, who is undefeated in two starts.

Some of the other top names include Nova Rags, Jirafales, Known Agenda, Collaborate, Spielberg, and Papetu.

Another top race is the $200,000 Gulfstream Park Oaks, which is open to 3-year-old fillies. The event covering 1 1/16 miles will include names like Crazy Beautiful, Con Lima, and Millefeuille among the field.

Morning-line favorite Crazy Beautiful is a stakes-winning, grade 1-placed filly looking to provide trainer Kenny McPeek with his second victory in the series. The Kentucky-bred runner is coming off a second-place finish in the February 27 Davona Dale Stakes (G2) at the track.

The event is a big opportunity for Woodslane Farm’s Sadler’s Joy, who is looking to snap a nine-race losing streak. He won the 2017 edition and finished fourth in 2018. His only race of the year so far was a fourth-place finish in the January 23 W. L. McKnight Stakes (G3) at the track.

Some of the other top names in the field include Cross Border, Temple, and Moon Over Miami.

The $100,000 Ghostzapper is open to 4-year-olds and up and covers 1 1/8 miles. A lot of eyes will be turned on Attachment Rate, who finished 14th in last year’s Kentucky Derby. He has won two of four outings since then, both among allowance company.

Some of the other top names among the smaller field of seven include Eye of a Jedi and War Stopper. The latter is trained by Hall of Famer Todd Pletcher, and he is coming off a third-place run in the Michelob Ultra Challenger Stakes (G3) at Tampa Bay on March 6.

Make sure to check Horse Racing Tote for Gulfstream Park Graded Stakes, the latest horse news, updated racing odds, last-minute results and so much more. Follow us on Social Media for instant updates.