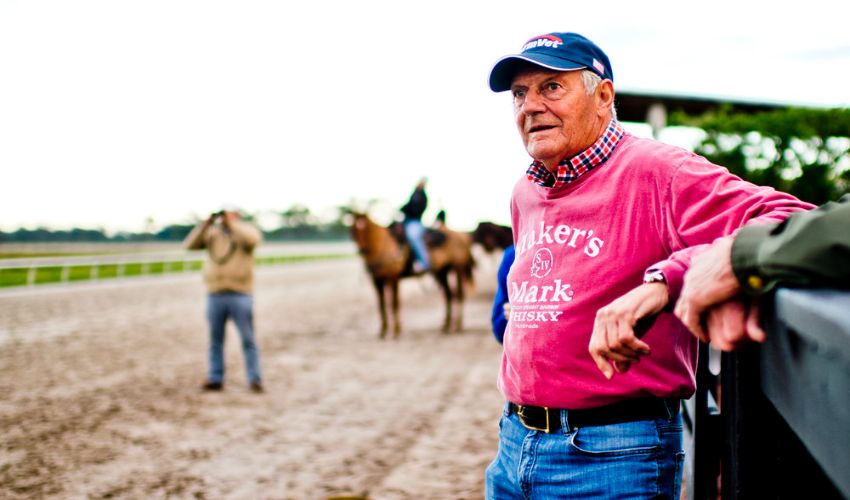 Attfield is a prominent name among Canadian race fans, as he has won all the biggest races in the country throughout his career. However, his first steps in the sport came during his time in native England. Roger L Attfield was an international competitor at equestrian, as he represented the United Kingdom before making the move to Canada in 1970.

It wasn’t until 1975 that he got back into the sport, as he began to train show jumping horses, before making a move into training racehorses. His relationships with owners such as Kinghaven Farms and Frank Stronach have been a significant factor in the wins that he has recorded throughout his career.

The first big race that Roger L Attfield won in his career came in 1975, as he trained the winner of the Coronation Futurity Stakes. He would later win this race a second time in 1994. There are few trainers that can rival the success that he has in the biggest races of the season. He has trained the winner of the Ontario Derby on four occasions while has claimed five wins in the Princess Elizabeth Stakes and two wins in the Woodbine Mile. Attfield has also claimed victories in the Dominion Day Stakes, Grey Breeders’ Cup Stakes, and Woodbine Oaks Stakes.

His record in the Canadian Classic races is second to none, as he has won 20 during his career. No trainer has trained more winners in each of the three races. His first Canadian Classic success came in 1976, as he trained the winner of the Queen’s Plate. To date, he has won this race on eight occasions. He has also recorded five victories in the Prince of Wales Stakes and seven wins in the Breeders’ Stakes. There have only been seven winners that have won all three races in the same season, and three of those have been trained by Attfield.

As well as recording victories in the biggest races in Canada, he has also achieved success in the United States. He has won the Carter Handicap, Wood Memorial Stakes, and the Breeders’ Cup Filly & Mare Turf. Attfield has also won the Sovereign Award for the Outstanding Trainer in Canada on seven occasions. His most recent win came in 2009, which was 23 years after he won the award for the very first time.

Follow us on Social Media for instant Hall of Fame trainers!