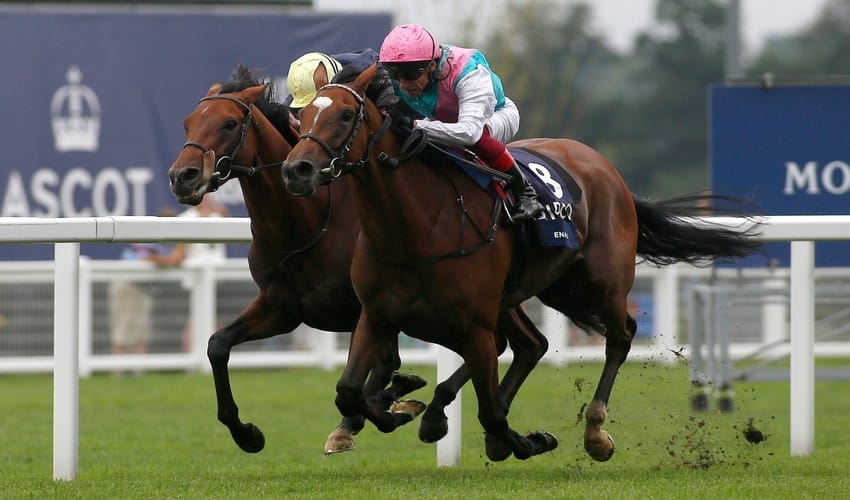 Take a look at a quick recap of both of these signature events; and don’t forget to check out all the betting pools and different action options for racing; enthusiasts available at JazzSports.ag. racebook.

Enable made history on Saturday by winning a third King George VI & Queen Elizabeth Stakes. That made 14 victories in 17 starts for the six-year-old mare; including her 11th win in a Grade I stakes. When the race finally started; what had been a four-horse field became just three, with Japan and Sovereign entering the gates along with Enable.

As the race got underway, Sovereign surged out to an early lead. As the horses went up the hill toward the last turn; Sovereign had a six-length lead, as Enable and Japan ran together. However, at the final turn, Enable made her move. She drew level with the leader with a furlong and a half left, while Japan remained behind. Enable ended up pulling away to win by four lengths. The time she posted for 12 furlongs was 2:28.99. That was Enable’s first win since the Yorkshire Oaks (Grade I), back in August. She will also advance to the Breeders’ Cup Turf, on November 7 at Keeneland, for the first time since 2018.

Volatile made it four wins in a row and has yet to lose in 2020 after winning at Saratoga on Saturday by 1 ¼ lengths; there were only three opponents in the field after Whitmore; who had come in as the second choice at 4/1, ran through the gate early and then was pulled up. Lexitonian, the long shot of the race; was then scratched at the gate before the horses were all backed out and reloaded. Volatile did not show any signs of distraction, running the quarter in 23.46 seconds and the half in 46.67 on the speedy main track.

Volatile set the pace from the beginning and then turned up the speed in the homestretch. Whitmore made a push around the top of the stretch but could not make up the difference. Volatile ended up finishing the six furlongs in 1:09.61. That gives Volatile a 5-1-0 record in six career starts, all over six furlongs. Volatile was the heavy favorite (2/5) and paid $2.80 on a $2 wager to win. Volatile now has $341,040 in career earnings. Next up for the winner is a trip to the Breeders’ Cup Sprint (Grade I) on November 7 at Keeneland, which offers a $2 million purse.

Whitmore ended up finishing second, a half-length ahead of Mind Control, who edged Firenze Fire to finish third.