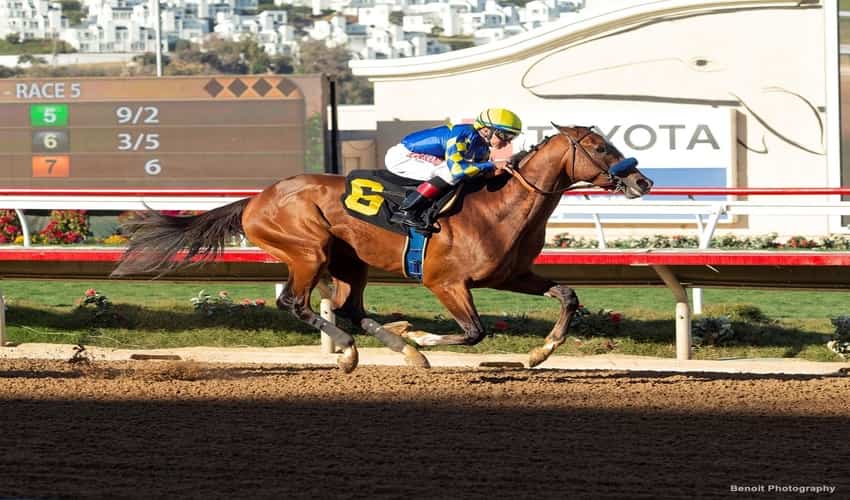 Horse Racing News: Winning the Breeders’ Cup Classic and the Kentucky Derby; in the same year seems to have sewn up Horse of the Year for Authentic. In the aftermath of his victory, several options cropped up – retiring Authentic now. Letting him compete in the 2021 Pegasus World Cup and then retiring, or going on to compete as a four-year-old. Trainer Bob Baffert and Authentic’s ownership have made up their minds.

Check out the latest Odds to Win on the 2021 cycle of Triple Crown races, courtesy of online racebook JazzSports.ag

*Odds are subject to win. See complete list of Early Odds to Win on the upcoming Kentucky Derby race at JAZZSports.ag.

Horse racing news outlets have reported that Authentic retired to stud right after winning the Breeders’ Cup Classic. He came to Spendthrift Farm on November 9 and was given his final praises from Hall of Fame trainer Bob Baffert, who extolled the horse for his transcendent speed and durability.

The decision had more to do with Authentic’s stud value than anything else. According to Eric Gustavson, president of Spendthrift Farms, “We turned over every option, believe me. We did contemplate the Pegasus, and it is nice for the purse money, but it would not change anything regarding his stature at this point or his stud fee…we would rather he let down and enjoy three solid months running around in our paddocks.”

For his racing career, Authentic posted a 6-2-0 record in eight starts, earning $6,191,200. He won his only race in his two-year-old season and won his first stakes at the Sham Stakes (Grade III) in his 2020 opener at Santa Anita Park. Authentic also won the San Felipe Stakes (Grade II) and the Haskell Stakes (Grade I) before coming in second at the Santa Anita Derby (Garde I). He was not a favorite at the Kentucky Derby because his sire, Into Mischief, had never shown promise at the 1 ¼ mile distance, but Authentic won anyway, leading from start to finish and winning by 1 ¼ lengths. He was runner-up at the Preakness Stakes, falling to Swiss Skydiver, and then beat the field from gate to wire at the Breeders’ Cup Classic, winning by 2 ¼ lengths.

Authentic will enter stud at a fee of $75,000. The farm purchased its interest in Authentic in March of 2020, and the calls started pouring in at that point. The farm had not sold any contracts ahead of his official retirement, but the farm expects to fill his book in a matter of days.