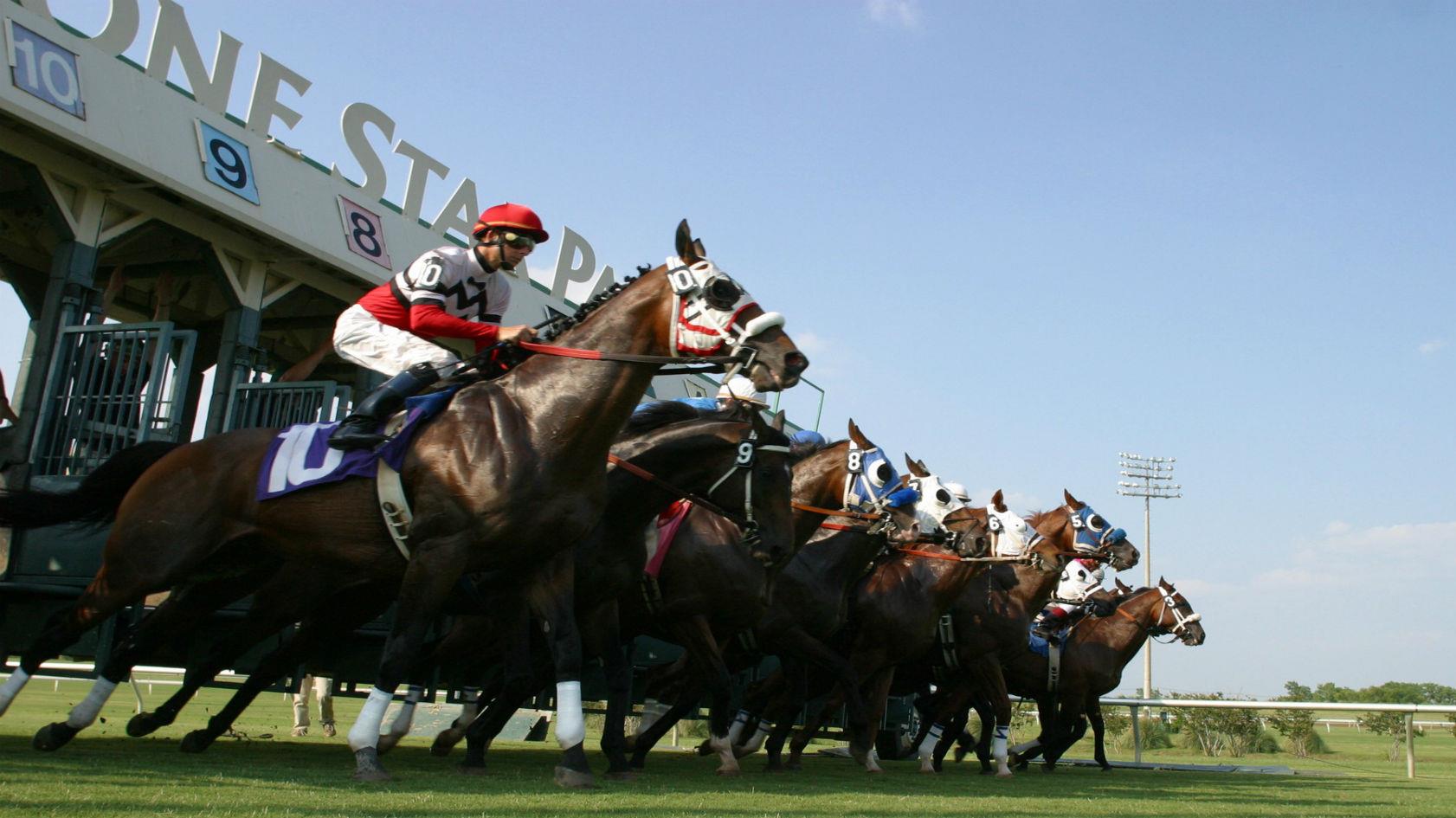 Million Day Card: They say that everything is bigger in Texas, which certainly seems to be the case for the upcoming season at Lone Star Park. In an announcement made yesterday, the track revealed that the Million Day card would return for the 2021 season. Making it the first time it has been on the calendar since 2011. The new season will open on April 22 and run through to July 11.

While the Million Day card, which will run on Memorial Day, will undoubtedly be the highlight of the season at Lone Star Park. It won’t be the only day where stakes races are part of the action. All told, there will be 20 stakes races on the calendar, with a total of $2.2 million up for grabs. This is big horse racing news for race fans in the Dallas area.

Don’t forget to check out all the betting pools and different action options for horse racing enthusiasts available at JazzSports.ag

The Million Day card on Memorial Day will have five stakes races for fans to wager on. The list set up as follows:

The Lone Star Park season will be 48 days in length and will run each Friday through Sunday. Although there will be a few select racing days on Thursdays and Mondays throughout the season.

Be sure to keep up with all the LATEST horse racing news by bookmarking Horse Racing Tote and visiting daily.