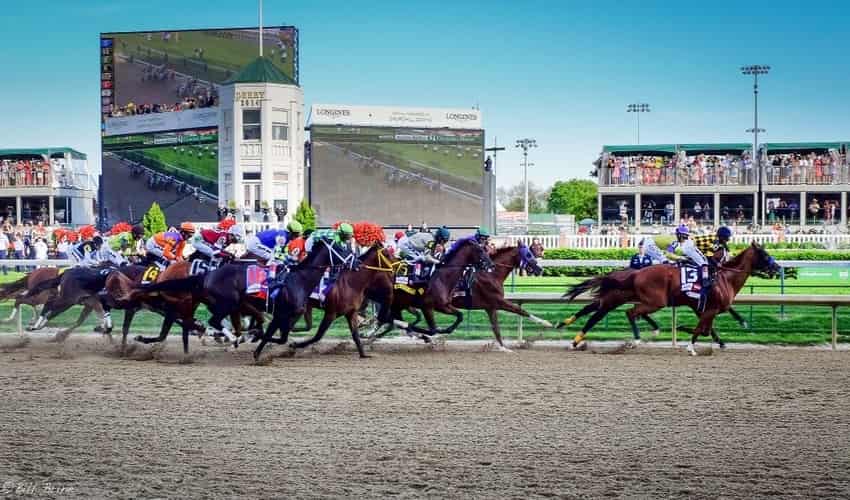 Horses to Watch: As we head into the winter, it’s time to take a look at some of the up-and-coming horses; you should have your eye out for in future horse races. When you’re picking among favorites; you aren’t going to get as much value as you get when you take advantage of the sort of research that lets you in on secrets a race or two before the rest of the crowd.

Take a look at these promising ponies. Before you do that, check out the hottest Horse Racing Futures available at online racebook JazzSports.ag including the Early Odds to Win on the 2021 Kentucky Derby and other juicy Triple Crown specials.

When it comes to live horse racing, Idol has a huge edge based on pedigree alone. He’s entering his three-year-old season, and he was born with stamina. His sire is Curlin, who won Horse of the Year twice; and his dam is Marion Ravenwood, a stakes winner and a daughter of A.P. Indy, a Belmont Stakes winner with a history of passing that stamina on to his offspring.

It turns out that Idol is fast on the shorter distances too. In his first two starts, both sprints, he came in second in a six-furlong run at Churchill Downs and then won his second, finishing 2 ½ lengths ahead of the rest over seven furlongs in 1:22.04.

On Sunday, Idol entered a 1 3/16-mile allowance race at Churchill Downs. He was favored at -200 odds, he settled in just back of the lead through the first three splits and then took off, pulling away to beat Excession, who was the runner-up at the Grade II Rebel Stakes, by 5 ¾ lengths. He finished in 1:55.97, a new track record, and put up a 97 Beyer Speed Figure.

Another horse to keep your eye on in Laker Mamba. He’s bred to dominate in the two-turn courses, with Nyquist (the 2016 Kentucky Derby winner) as his sire and Unbridled’s Song as his dam.

In his debut, he went a mile at Churchill Downs, trailing early before coming back to come in third, 1 ¾ lengths back of Keepmeinmind, who would come in third at the Breeders’ Cup Juvenile. Then he went to Churchill Downs for a 1 & 1/16-mile maiden race on October 28. He held off the pace through the first three fractions but then pushed hard down the stretch zooming to the front and winning by 4 ¼ lengths, finishing the last 5/16 mile in :30.93.

Give an EDGE to your horse betting with the aid of HORSE RACING TOTE’s expert racing advice.