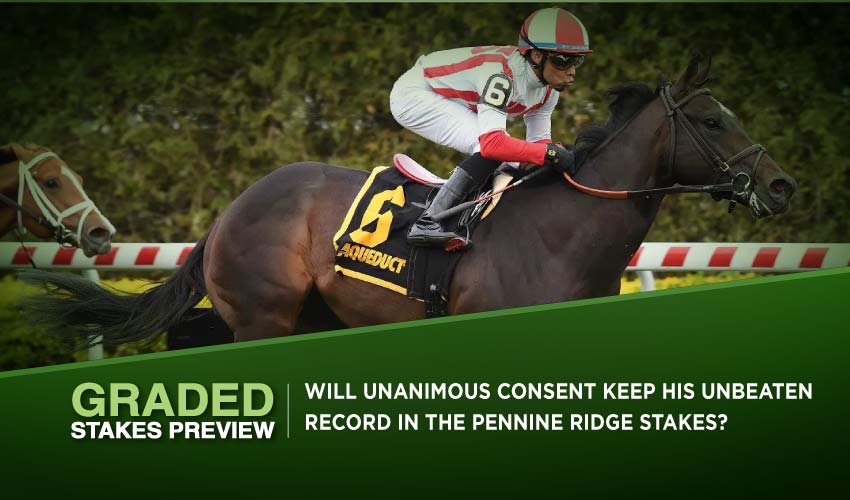 After being held off the turf surface in 2021, the G2 race returns to its traditional surface in this year’s edition that offers the purse of $200,000. The possible field of seven three-year-old colts will cover the distance of a mile and a furlong, while the event lured in some interesting contestants with experience gained at the Graded scene.

Emmanuel is probably the most well-known name of the bunch as the Todd Pletcher bound bay attempted to slip into the Kentucky Derby picture. He didn’t do exactly bad in that endeavour, as after bagging a couple of victories in a maiden and Allowance companies, Emmanuel finished fourth in the G2 Fountain of Youth Stakes and grabbed third place in the G1 Blue Grass Stakes behind Kentucky Derby runner-up Zandon.

Still, he’s about to try the turf surface for the first time, so there are some question marks surrounding the decision, but it doesn’t change the fact that Emmanuel has suggested a particular class and, therefore, should be respected in this field. Limited Liability trained by Claude McGaughey III ran twice among the Graded company in 2021, collecting third places in both cases, including the G2 Pilgrim Stakes.

In his seasonal debut, the grey colt scored an Allowance race by a neck. Gilded Age is marked “Also eligible” for the Saturday event, so if he runs, he could be another participant to consider, given he took third place in the G3 Withers Stakes, where he faced the subsequent Preakness Stakes winner, Early Voting.

Still, it wouldn’t be a proper turf race without Chad Brown’s trainees posing a threat to any of the mentioned colts as Napoleonic War finished fourth among the G3 competition in April, upon which he prevailed in an Allowance race. He has a solid chance here; however, Brown relies primarily on Unanimous Consent.

The United Kingdom-bred colt sired by Almanzor is unbeaten in three outings. As a two-year-old, he scored the debut, while in 2022, he continued in such a fashion to achieve other two victories in an Allowance and then at the black-type scene. The distance should suit him, and because he still looks like he hasn’t shown everything he’s capable of, it’s pretty logical that Unanimous Consent is the favourite of the Pennine Ridge Stakes.

To complete the listing of all contestants, the French-import Elizar has only one outing under his belt when impressively scoring his debut in France, while Daunt managed to win a maiden but subsequently didn’t show anything of interest. The former might actually be a solid turf horse in the future and we’re keeping an eye on him.

Follow us on Social Media for 2022 Pennine Ridge Stakes updates!