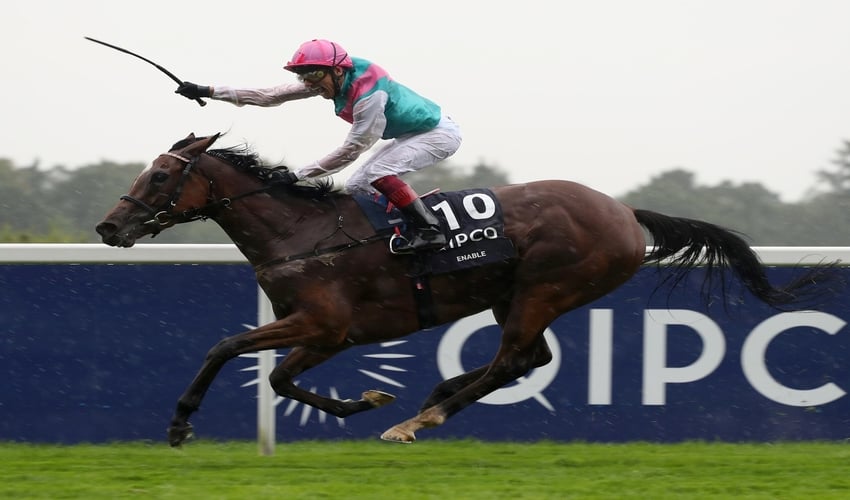 Great Britain Stakes: While there are no signature races this weekend in the United States, Great Britain hosts the King George VI and Queen Elizabeth Stakes. Take a look at the schedule and our thoughts on a couple of the races on the slate.

**Odds are courtesy of JazzSports.ag

Enable is the heavy favorite in her attempt to become the first three-time winner of this race. She beat Crystal Ocean by a neck in 2019, and she also won in 2017, when she defeated Ulysses in more convincing fashion, finishing 4 ½ lengths ahead. Japan also has beaten Crystal Ocean, back in 2019, but has also lost to Enable in two other races. In the Coral-Eclipse at Sandown, Ghaiyyath ended up winning, leading from start to finish. Enable came in second, with Crystal Ocean a head behind. Anthony Van Dyk had a big win last year but has a seven-race streak without any victories. Sovereign won the Irish Derby, paying huge 33-1 odds. However, he came in third at the International Vintage Crop Stakes at the Curragh in June.

This race is an important prep for the Queen’s Plate Stakes on September 12. Lucky Curlin won on June 14 over seven furlongs and now looks to make it two wins in a row. In that first win, he was in fifth at the stretch call and ended up winning by a length. Untitled is 2-3-0 over seven starts and came in second on June 13 to Newstome in the Woodstock Stakes.

The Selene Stakes is important for three-year-olds before the Woodbine Oaks on August 15. Owlette has looked terrific in sprints but lost in her only try at a route. She won the Shady Well Stakes and Victorian Queen Stakes in 2019, and then won the Star Shoot Stakes on June 13. Merveilleux will make her seventh start. She lost to Cool Shadows by a neck in the 2019 Princess Elizabeth Stakes and then lost by a head to Curlin’s Voyage in the Ontario Lassie Stakes. Diamond Sparkles made her debut in North American in the 2019 Natalma Stakes (Grade I), coming in fourth as Abscond got the win. Her last race came on June 13 at Woodbine over seven furlongs, and she came in second.

Whitmore has won six graded stakes heading into Saturday’s Alfred G. Vanderbilt. He also has two straight wins in 2020. Overall, he is 14-10-3, earning over $3.1 million in 34 races. He came in 19th in the 2016 Kentucky Derby and has continued to mount a storied career. Firenze Fire has four wins in his last five races, going back to November 2019. He won the True North (Grade II) on June 27. Volatile comes in as the big favorite after winning the Aristides at the Vanderbilt, beating five other horses by eight lengths and posting a 112 Beyer Speed Figure. This will be his debut at Saratoga as well as in graded stakes.

Keep One Head’s Distance in your Racing news, with Horse Racing Tote’s expert betting advice. *Odds are subject to change.