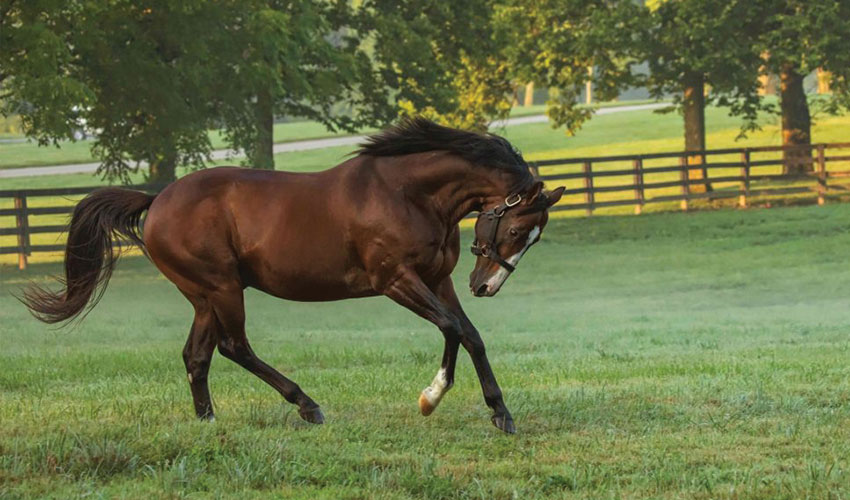 Racing Post Tips: Into Mischief has put together a terrific career as a sire as well as on the racetrack; and he has a comfortable lead as he moves toward the second straight season in which his progeny have earned more money than that of any other sire. Working for Spendthrift Farm, Into Mischief has broken the record that Tapit had set for single-season earnings for a sire.

But, before we go on with our latest racing story; Check out the Updated Odds to Win on the 2021 Kentucky Derby, courtesy of online racebook JazzSports.ag

Racing post tips indicate that, through November 22, the progeny of Into Mischief have earned $19,994,720, based on Daily Racing Form data. Tapit, with Gainesway Farm, had set the previous record in 2016 at $19,907,973. That had been the third straight year in which Tapit had broken the record.

The fact that Into Mischief is so far ahead of the record with a month left in the 2020 campaign makes this year even more impressive. Tapit’s progeny has earned $11,429,760 so far in 2020.

The top earner for Into Mischief this year, of course, has been Authentic, who brought in over $6.1 million this year all by himself; winning both the Kentucky Derby and the Breeders’ Cup Classic. He brought in more money by winning the Haskell Stakes and finishing second at the Preakness Stakes. Getting three wins brought Authentic an additional $1 million in bonus money that does not count toward Into Mischief’s progeny earnings.

Authentic retired shortly after winning the Breeders’ Cup Classic; and is headed to stud, where he will start building a progeny list of his own. Other horses from his progeny that have won this year including: Gamine (Breeders’ Cup Filly), Dayoutoftheoffice (Frizette Stakes winner, runner-up at Breeders’ Cup Juvenile Fillies) and eight other winners of graded stakes.

Give an EDGE to your horse-betting with the aid of HORSE RACING TOTE’s expert racing advice.