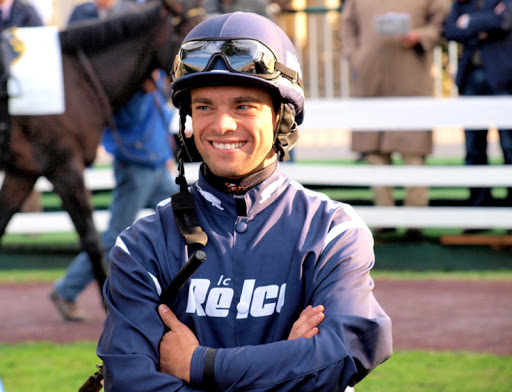 Santa Anita Violations: There are numerous rules and regulations in the sport of horse racing; some of which may not be that well known to fans of the sport. It’s often not until violations of the rules are discovered and penalties issued that many fans learn of some of these regulations; we saw one of those come into play at Santa Anita this week.

Stewards at the California track made horse racing news when they decided; this week to issue 3-day suspensions to a pair of jockeys for riding crop violations; Umberto Rispoli and Drayden Van Dyke are the jockeys in question; with both receiving suspension after being issued fines for violating the same rule a while back.

Were put in place at Santa Anita last October. The new rules stated that jockeys could only used riding crops in an underhand manner; twice in a row before giving their horse a chance to respond. They were also told that they could only use the crop six times total in any given race. To this point, the fines issued have increased with each offense, with the fine capping at $1,000.

For Van Dyke, this was his fourth riding crop offense in the last 60 days; which mean that he will now serve a suspension on Jan. 17-18, as well as Jan. 22. His violations at Santa Anita came on Jan. 9 when he rode Ultimate Hy to a second-place finish. It was also the 4th violation in 60 days for Rispoli, who received it on Jan. 8 after riding Mac Daddy Too to the win. They became the first jockeys to receive a suspension for repeated violations.

The new rules are not proving

To be popular with many jockeys. Perhaps the most vocal of the group has been Hall of Fame jockey Mike Smith; as he wrote a letter to the California Horse Racing Board (CHRB) in which he claimed; that several races had already been impacted by the addition of the new rule. In short; he believes that other horses would have won those races had jockeys not been asked to work within the new regulations.

For their part; the CHRB made the rule changes to try and achieve a better public opinion of the sport; while also doing so to further the humane treatment of racehorses.

Make sure to check Horse Racing Tote for all the latest horse racing news; previews, and results; as well as up to the minute reports from our experts on the Kentucky Derby.