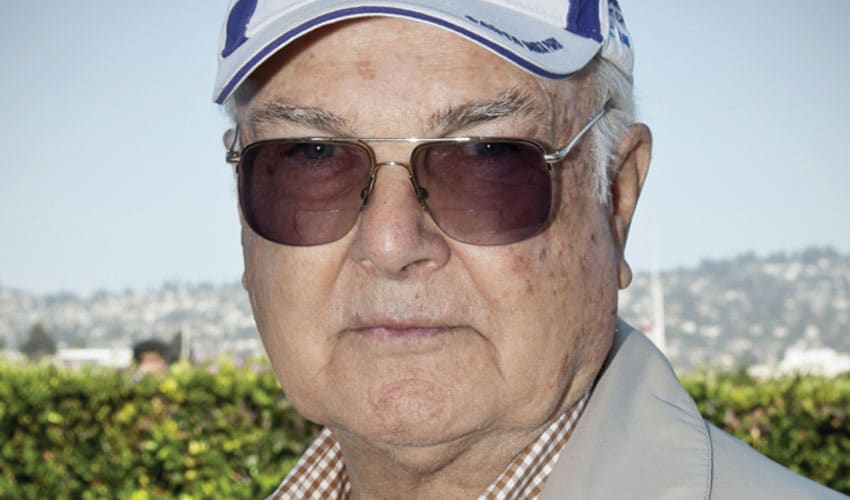 We have some terrible horse racing news to share today, as Robert Hess Sr.; a trainer in Northern California, has passed away from COVID-19 at the age of 86. He was one of the 200 workers at Golden Gate Fields who tested positive for the virus.

Hess Sr. was something of a legend in the state, training horses for over a half-century; leading his stable to over 1,500 wins and more than $17 million in total purse earnings. He trained many fabulous horses, but My Creed may well have been the best of them all. My Creed amassed close to $400,000 in earnings in seven years of racing; winning the 2007 Berkeley Stakes at Golden Gate Fields.

In his early years; Hess was raised on a farm in Pennsylvania, beginning his work with horses at the tender age of six. It was a trip to Santa Anita Park at the age of 18, just before serving in the Army; that began his career path in horse racing. Once his military service was over, Hess took jobs at Playfair and Longacres while also training horses at the West Coast tracks.

Before we continue on with the latest news, take a look at some of the hottest horses betting odds currently available at JazzSports.ag

While working at Caliente in Tijuana, Baja California, Hess met his future wife, Maria Elena. They had four children together, and the family relocated to Northern California in 1971 after the Caliente track burned down in 1971.

Bob Jr. watched his father’s career with keen interest; and while he graduated from Stanford with a degree in economics, it wasn’t long before he was working as an assistant to Hess Sr. He performed that job from 1983 to 1987, after which he forged his own path in the horse racing industry, making horse racing news of his own in what has been a fabulous training career to this point.

Bob Hess Sr. is survived by his wife, his four children, and six grandchildren

For more Robert Hess Sr & horse racing news, including tips and odds, be sure to follow Horse Racing Tote online and via social media.