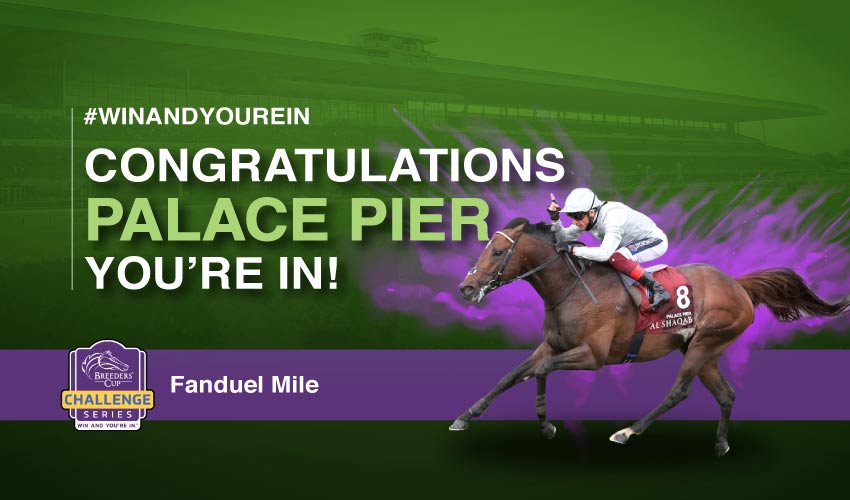 Today we will start with a Royal Ascot Recap the most exciting festivals in the world of horse racing got underway on Tuesday, as Royal Ascot finally got underway. There were 12,000 fans in attendance for the pilot event, which made it one of the most attended sports events in the United Kingdom since the start of COVID-19. A lot of interesting races took place on Day 1.

Furthermore, the action on the track was scintillating, which meant that fans couldn’t take their eyes off it.

The opening Group 1 of the Royal Ascot Recap is the stunning victory for Palace Pier over one-mile distance. Many consider the John & Thady Gosden-trained horse to be one of the most talented in Europe, and there are some that insist he will show his dominance in the Breeders’ Cup FanDuel Mile later in the year.

Palace Pier was set off as short as 2/7 in some places, and Frankie Dettori once again claimed a win at the Royal meeting. Dettori finally got the four-year-old into the lead with a furlong to go, and he eventually finished a length and a half clear of Lope Y Fernandez. Sir Busker was back in third.

The King’s Stand is another Royal Ascot Recap; one of the featured races of the opening day, as horses aged three and over competed over a five furlong sprint. The news before the Group 1 was dominated by the return to the track of last year’s winner Battaash. However, Charlie Appleby later claimed that he struggled to deal with the conditions on his first start of the season. Instead, he will target a fifth King George Stakes success next month.

Oxted was a massive market mover throughout the day, as it traveled strongly to win by a length and three-quarters. Cieran Fallon was back on board Oxted, and the victory never looked in doubt going into the final 100 yards. Arecibo was in second, while American raider Extravagant Kid for trainer Brendan Walsh finished in third with Dettori on board.

It was the turn of the three-year-olds in the St James’s Palace Stakes, as the best of that age group in Europe competed over a mile. However, there was a very familiar winner in the form of Poetic Flare, trained by James Bolger. It was a fifth start of the season for the three-year-old, who had already won the 2,000 Guineas coming into this start. His chances of victory were questioned by many, as they queried whether the number of starts he has made this season would have been detrimental to his chances.

Instead, he looked the freshest of all the contenders, as he won by a commanding four and a quarter lengths. Poetic Flare’s win was the eye-catching performance of the opening day of the meeting with Kevin Manning on board. Lucky Vega was back in second, while Breeders’ Cup Juvenile Turf runner-up Battleground was back in third. Maximal finished in fourth, while Chindit finished strongly to secure fifth.