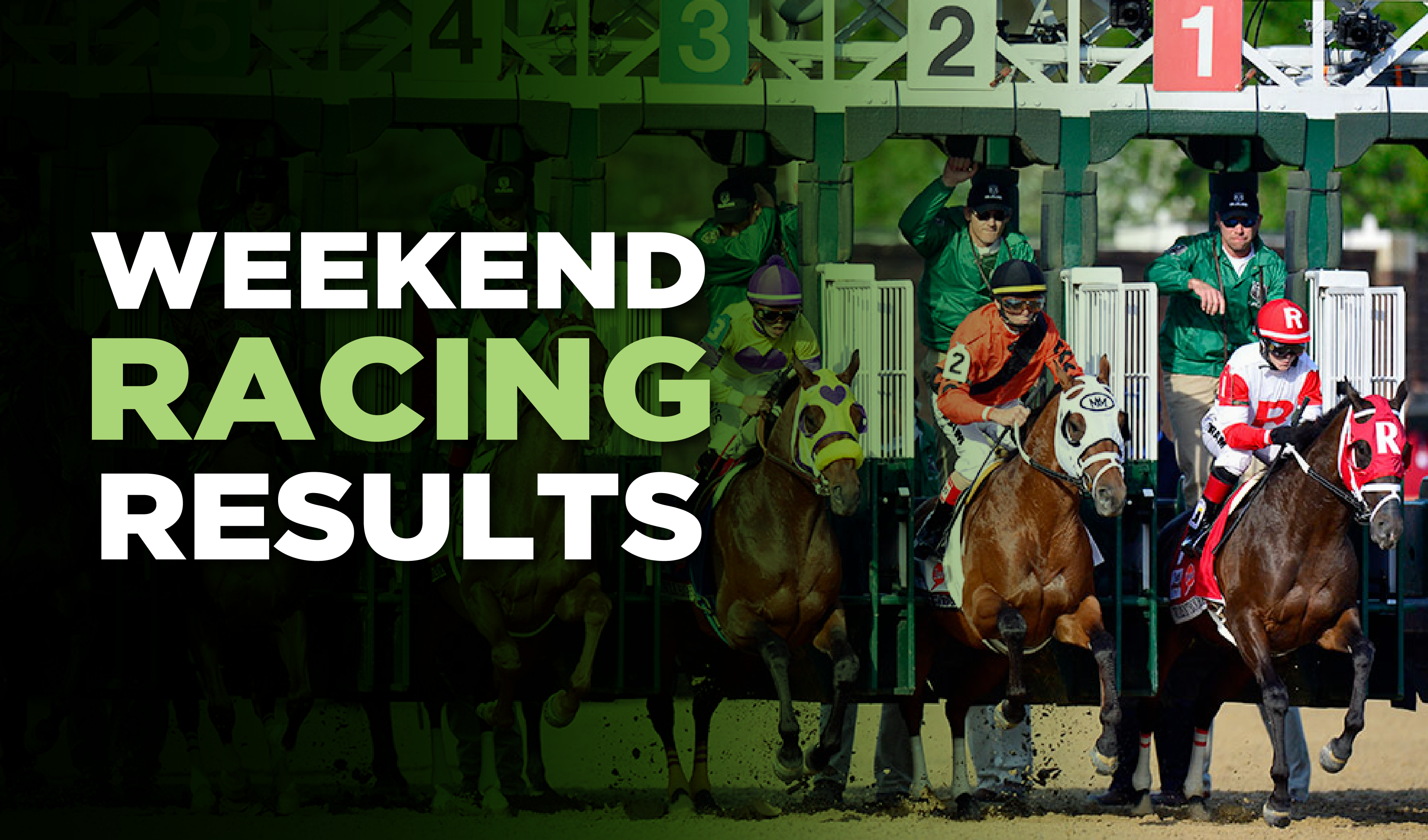 The most anticipated stakes race of the weekend was the $20 million Saudi Cup at King Abdulaziz Racetrack in Riyadh. The favorites coming into the 1 1/8-mile race were Hall of Fame trainer Bob Baffert’s Charlatan and the Brad Cox-trained Knicks Go.

However, it was the Irish-bred 4-year-old colt Mishriff who outran the field. Following a competitive run in the stretch led by Charlatan, Mishriff chased the leader down to take a slight lead 100 meters out. He kept increasing that margin until crossing the line first.

The weekend stakes saudi was full of upset victories, including the 41-1 Hibiscus Punch taking the $250,000 Barbara Fritchie Stakes (G3) at Laurel Park on Saturday. The runner won the seven-furlong race by 2 1/2 lengths, and he was followed by other large-priced runners.

Hibiscus Punch outran the favorites, Dontletsweetfoolya and Hello Beautiful, after moving into the stretch. She opened up a three-length lead with a furlong to go, eventually crossing the line first. The second-place spot was taken by Estilo Talentoso at 18-1, followed by the 12-1 Club Car.

Silvino Ramirez’s Share the Ride was the winner of Laurel Park’s highlight race on Saturday, the $250,000 General George (G3). The gelded son of Candy Ride went into the weekend race following a third-place finish in the Jan. 30 Toboggan Stakes (G3) at Aqueduct.

As the field approached the stretch, leader Arthur’s Hope drifted out while Share the Ride straightened for home.

Ken Copenhaver’s Queen Nekia received her first graded-stakes credentials following a weekend victory in the $100,000 Royal Delta Stakes (G3) at Gulfstream Park on Saturday. Trained by Saffie Joseph, Jr., the 6-year-old Harlington mare ran strong as the 3-2 favorite Mrs. Danvers and Gibberish set fractions of :23.31 and :46.68 for the first half-mile.

The 2-1 Eres Tu made a big move in the stretch, looking as if she would take her fourth straight victory. However, Queen Nekia pushed forward in the top of the stretch, rallying along the rail and eventually winning by 1 3/4 lengths.

Coming off a victory in the Las Cienegas (G3) Stakes on Jan. 9, Charmaine’s Mia scored a big weekend stakes win in the $200,000 Buena Vista Stakes (G2) at Santa Anita. Now with Grade 2 and Grade 3 victories to her name, the runner will likely look towards even bigger events.

Winning by one length, the 5-year-old daughter of The Factor beat out names like Mucho Unusual, who was looking for her third straight graded weekend stakes victory.