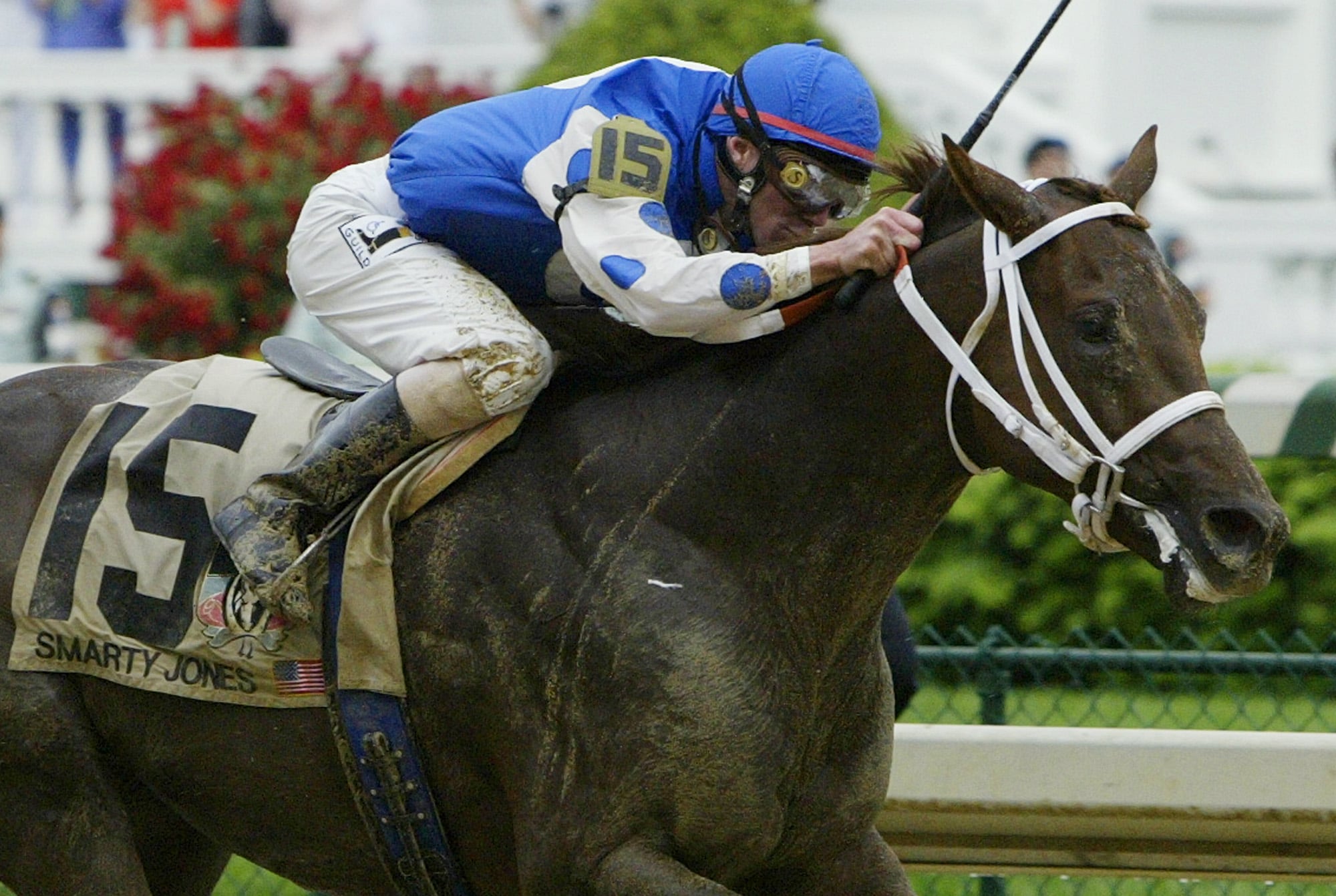 Smarty Jones Stakes: Earlier this week; we posted an article about the shifting odds in the Road to the Kentucky Derby. In that article we talked about how the odds can begin to shift dramatically in the wake of one of the Derby prep races; we may see that happen again soon; as we just witnessed a fantastic performance at the Smarty Jones Stakes at Oaklawn Park this past Friday.

Caddo River, who is trained by Brad Cox

Entered Friday’s race as a strong favorite; which can be a bit of a blessing and a curse. It’s good because he gets a lot of eyes watching him to see what he will do, but potentially bad because if he doesn’t put in a great showing; there will be many who doubt his ability to be part of the Kentucky Derby. As it stands now, Caddo River is going to be one to watch.

Starting as an odds-on favorite, Caddo River broke well and broke to the inside heading into the first turn. From that point on; it really was no contest, as he steadily increased his lead at the quarter pole and cruised home under a hand ride with a more than 10-length lead over the second-place finisher. It was an impressive win and one that gave him 10 points in the Road to the Kentucky Derby leaderboard. The top 4 picked up points; with the other point getters being Cowan (4), Big Thorn (2), and Moonlite Strike (1).

What’s Next on the Kentucky Derby Prep Schedule?

There are still plenty of races to come on the Road to the Kentucky Derby; including two more that will be run next Saturday, January 30. We will have the Robert B. Lewis Stakes (G3), which is the third of five prep races that will be held at Santa Anita Park. We will also have the Holy Bull Stakes (G3) at Gulfstream Park. This is a race that has produced some very good Derby performers over the years, so definitely one to watch.

Both of the races being run next weekend will have points up for grabs for the top 4 horses. 10 points will go to the winner, with the next three horses will receive 4, 2, and 1, respectively. We will have more info on both races later this coming week.