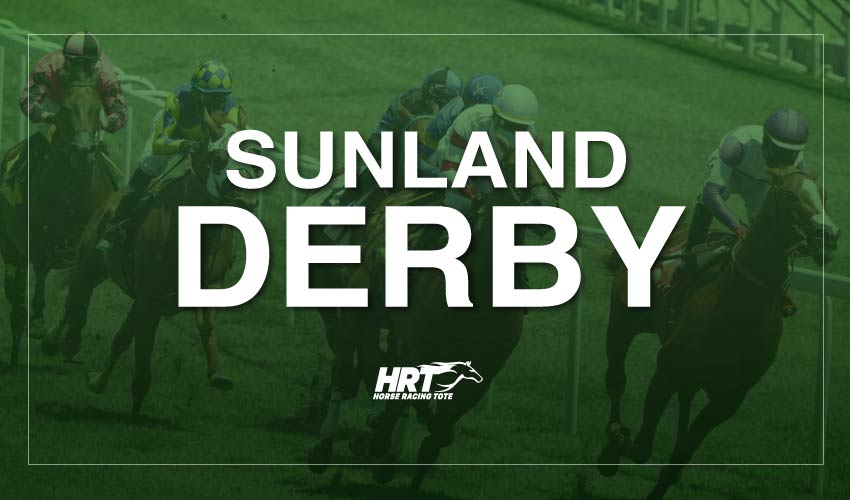 The Sunland Derby is an American Thoroughbred race that takes place annually at Sunland Park Racetrack in New Mexico.

The race is sponsored by WinStar Farm of Versailles, Kentucky. In its 2022 edition, the race will be run on March 27, 2022, offering a pay-out of $500,000.  In the 11th year of its existence, the race was granted Grade 3 status from the American Graded Stakes Committee for the first time in 2010.

The Sunland Derby provides the winner with 50 qualifying points to the “Run for The Roses.” Second place receives 20 points. Third place earns 10 points and fourth gets 5 points.  No horse has won both the Sunland Derby and the Kentucky Derby in the same year. However, Mine That Bird did compete in the event and later go on to win the Kentucky Derby. He finished fourth in the 2009 Sunland Derby before winning the Run for the Roses.

Several Sunland winners have gone on to compete in The Kentucky Derby and various legs of the Triple Crown but none have won though Firing Line placed 2nd in 2015, behind triple crown winner American Pharoah in the Derby,

The sole noteworthy winner from the race is Thor’s Echo, who was the 2005 Sunland Derby winner and 2006 Breeders’ Cup Sprint Champion.

The 2021 event has subsequently been canceled due to the Covid-19 related shutdown of the meet at Sunland Park.

Follow us on Social Media for instant Sunland Derby updates!