TIZ THE LAW FORCED TO RETIRE 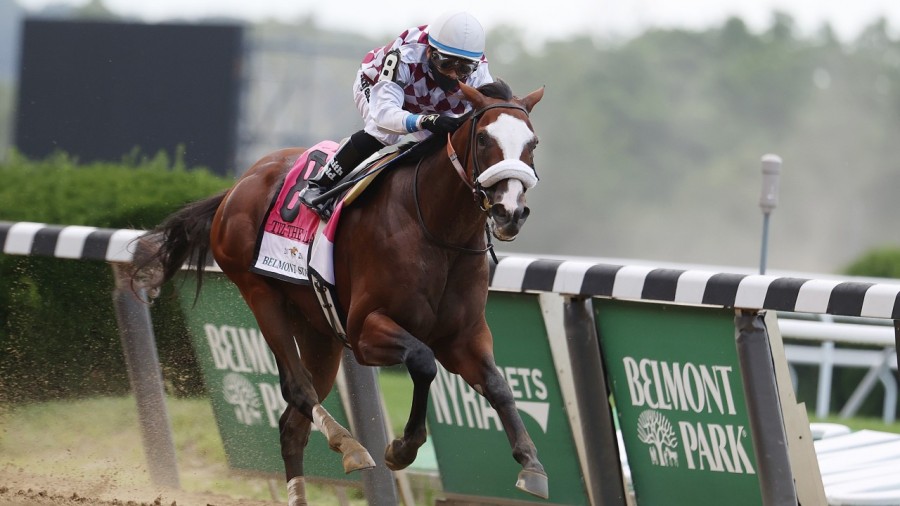 Tiz the Law Retire: We have some sad horse racing news to report to today, as Belmont Stakes winner Tiz the Law has been forced into retirement on the recommendation of a veterinarian; the news came after x-rays showed bruising in the horse’s leg that could potentially lead to more serious damage if he continued to race.

The diagnosis from the vet seemed to come as a surprise to Sackatoga Stable, the group that owns Tiz the Law; they had already planned to move forward and race the horse as a 4-year-old, but that career path is now off the table. The ownership group took to twitter to announce the retirement plans, issuing the following statement:

“We are saddened to say that Tiz the Law has been retired based on Veterinary advice. We were very much looking forward to his 4yo campaign, but his longterm health is paramount. We are beyond grateful for the time we had with him. #tizthelaw.”

Added to this horse racing news by going into more detail about the results of the x-ray that forced the retirement; the bruising was described as severe, with the group saying that any further training or racing would deliver the threat of a “catastrophic breakdown.” Simply put, the horse would be put in a potentially life-threatening condition if he continued to train and race; which left the owners with no choice but to pull the plug in a very good career.

Tiz the Law ran in nine races and saw some real success during that time. He picked up six wins in those races and earned over $2.7 million. He finished second behind Authentic in the Kentucky Derby earlier this season, but he won the Belmont Stakes; which proved to be the first Triple Crown race of the year after the schedule was shuffled due to the pandemic; the final race of his career came at the Breeders Cup Classic in November; where he finished in sixth.

It proved to be a bittersweet day for Barclay Tagg; who trained Tiz the Law he turned 83 on the same day that the announcement of the colt was announced. Both, though, have made a big impact on the sport of horse racing.

Follow Horse Racing Tote  for more Kentucky Derby updates; as well as other news, tips, and results from the sport of kings.