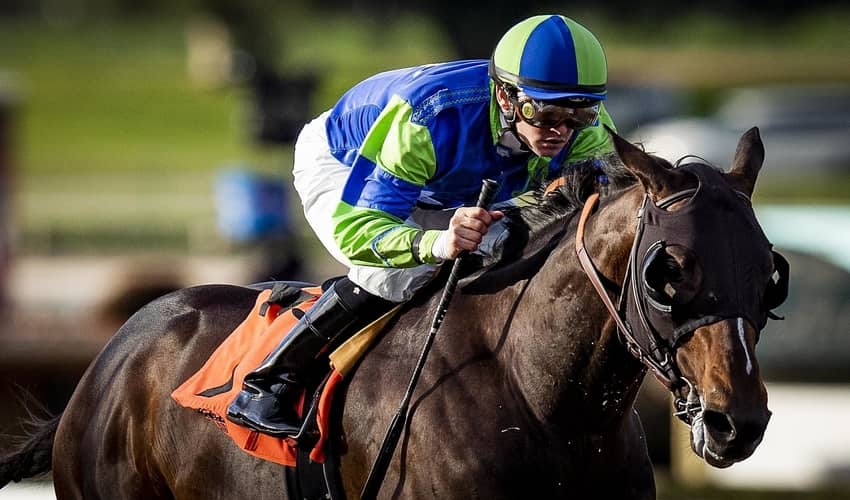 Extra Hope: This past weekend, the major horse racing event was the Native Diver Stakes, a Grade III event from Del Mar. A year ago, Extra Hope stalked Midcourt all the way through a nine-furlong race before Midcourt pulled away to win by almost six lengths in a four-horse field, In 2020, the result was the opposite as Extra Hope led from wire to wire, pulling away late for his first graded stakes victory. He only won by a length, but it still counts.

Before we continue with our report, check out the latest Horses Futures, courtesy of online racebook JazzSports.ag

Today’s racing news reports that Extra Hope, with Juan Hernandez aboard, won the Native Diver Stakes. In an interview after the race, Hernandez said, “That was the plan – to go for the lead right away. He helped me a lot the way he broke so good out of there. Then he was running nice and easy for me; he was relaxed. At the quarter pole I asked him and he gave me a good reply.”

Extra Hope, a four-year-old colt by Shanghai Bobby, picked up his fourth win in 14 races. He added $60,000 in winnings to a total that is now $294,831. Midcourt came in second, and then Combatant and Royal Ship rounded out the field. Royal Ship is in the same stable as Extra Hope, with both horses trained by Richard Mandella. Mandella had asked Hernandez to push the pace from the beginning, as Extra Hope does not always run as fast as he can unless he is pushed hard, both in training and in races. Royal Ship might have mounted more of a challenge, but he stumbled coming out of the gate, almost sending jockey Mike Smith to the ground.

Give an EDGE to your horse-betting with the help of Horse Racing Tote expert racing advice. Stay tuned for more special content on the upcoming Pegasus World Cup and Triple Crown races.