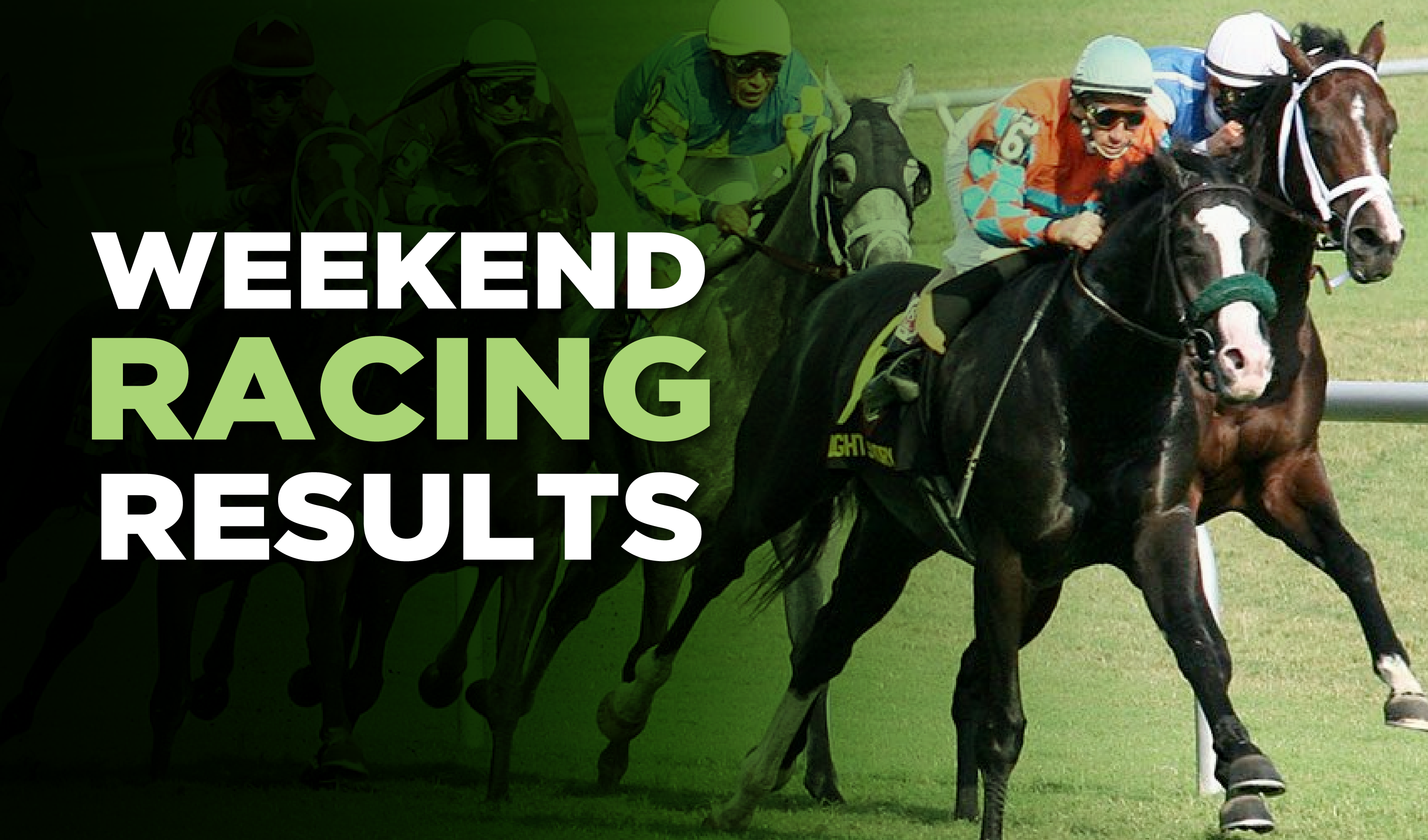 With one more top weekend of racing finished, the Kentucky Derby Presented by Woodford Reserve (G1) draws nearer. Despite some scheduling changes due to weather conditions, such as the $750,000 Southwest Stakes (G3) being delayed to Feb. 21, there were still many big races.

Here is a recap of the top weekend racing:

The top race of the weekend was undoubtedly the $400,000 Risen Star Stakes Presented by Lamarque (G2) at Fair Grounds. The event for 3-year-olds awarded Kentucky Derby qualifying points on a scale of 10-4-2-1 to the top four finishers.

Juddmonte Farms’ Mandaloun was able to score a 1 1/4-length victory in the race; likely providing the colt with the points needed to secure a spot in the Derby. Trained by Brad Cox, he pushed past Proxy and Midnight Bourbon to cross the line first.

The other big race of the weekend was the $101,350 El Camino Real Derby at Golden Gate Fields; which also awarded qualifying Derby points. In the race, Rombauer moved up from last to finish first and score 10 qualifying points with his victory.

The 3-year-old son of Twirling Candy had to push past Javanica; the only female in the field; to win by a neck. The runner was already a Derby prospect, especially with his fifth-place finish in the Nov. 6 TVG Breeders’ Cup Juvenile Presented by Thoroughbred Aftercare Alliance (G1) and runner-up effort in the Sept. 26 American Pharoah Stakes (G1) at Santa Anita.

She passed the favorite up in the final 16th, registering a final time of 1:45.34 on a fast track.

In an impressive showing; entrants from Hall of Fame trainer Bob Baffert took the top three spots in the $202,000 Santa Monica Stakes (G2) at Santa Anita on Saturday. The winner of the three was HRH Prince Sultan Bin Mishal Al Saud’s Merneith, who took her first graded victory.

There were a few more notable races this weekend, such as the $200,000 Mineshaft Stakes at Fair Grounds. The event was won by Godolphin’s Maxfield; who pushed forward in the stretch to cross the line first and continue his undefeated streak at five-for-five.

Make sure to check Horse Racing Tote for all the latest horse news; weekend race results, graded stakes, and so much more. For current fixed odds check here: Racebook Tote.