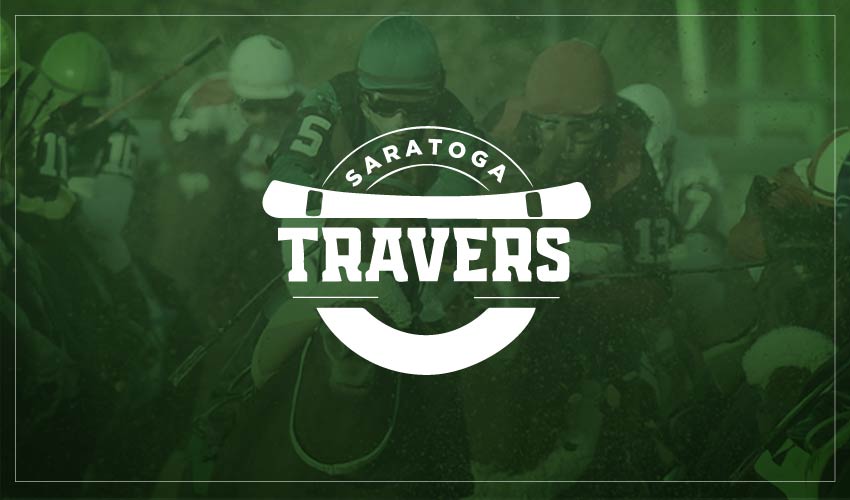 The Travers Stakes is the oldest major stakes race in the U.S. The first race took place in 1864 at Saratoga Race Course in Saratoga Springs, New York.

The Travers is a traditional centerpiece of the historic Saratoga summer meet. Also known as the “Mid-Summer Derby,” the Travers is one of the oldest 3-year-old stakes races in the United States.

It’s one of the most historic races in the country and has been an annual feature at Saratoga for nearly as long as the track has been running.

The first Travers pre-dates the inaugural Kentucky Derby. The first running came over a decade before the first Kentucky Derby in 1875. It is the oldest 3-year-old stakes race in the United States.

The Travers Stakes became a prestigious event, as word spread that the race was designed for only extraordinary three-year-old horses to run a distance of 1 1/4 miles (10 furlongs). The race is open to colts and geldings, carrying 126 lb (57.2 kg) and fillies, carrying 121 lbs. (54.9 kg).

The Travers was named for William R. Travers, president of the old Saratoga Racing Association. The initial running of the race was won by his horse Kentucky. From 1864 to 1889, the race was run at 1 3/4 miles, and the current distance was adopted for the 1904 running.

The Travers Stakes’ trophy is known as the Man O’ War Cup, and was designed by Tiffany & Co. It was named for Samuel Riddle’s great Champion: Mr. Riddle, who donated the trophy as the permanent award for winning the race. Typically, a gold-plated replica is presented to the winner every year by a member of the Riddle family.

Given its longevity and the fact it is contested at the country’s oldest racetrack, the Travers honor roll is replete with some of the biggest names ever to grace the American turf.

Make sure to check the expert’s advice at Horse Racing Tote with the latest News on Travers Stakes Entries, Races results, stats and Horse Racing Odds.